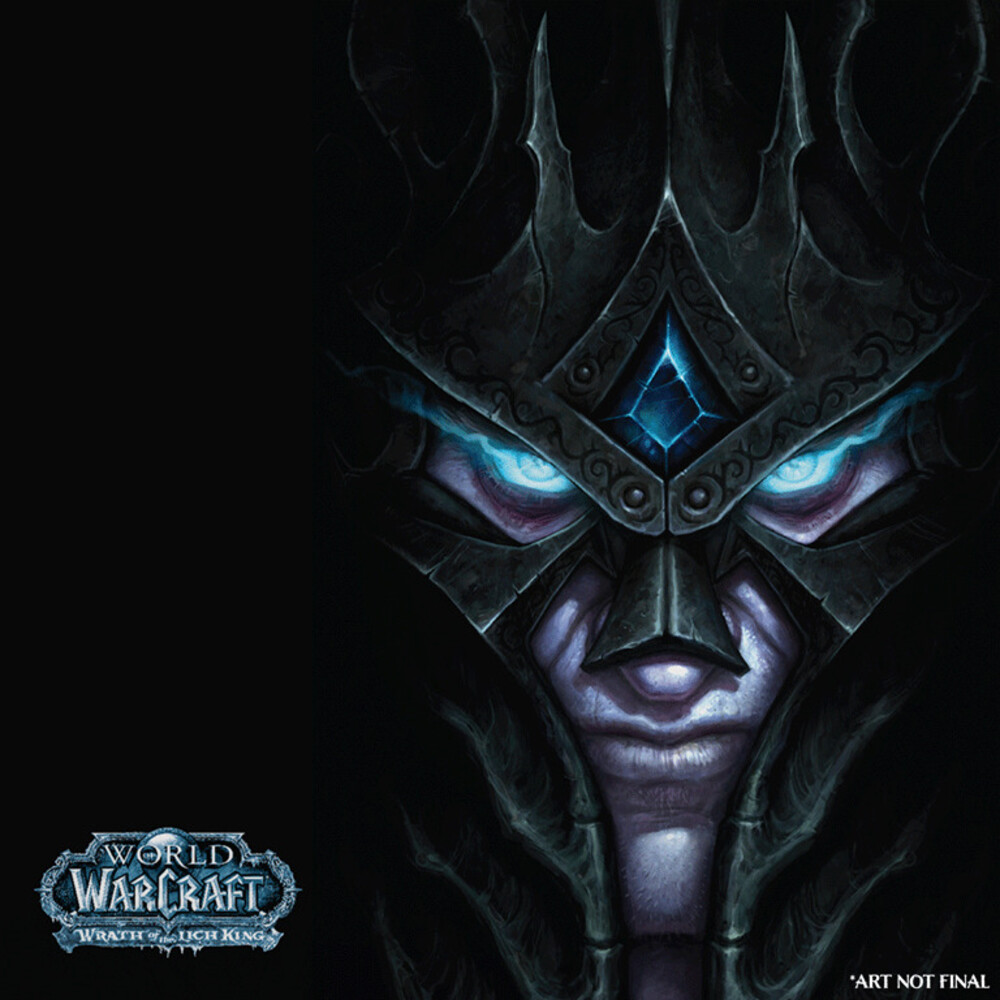 Wrath of the Lich King was more than just World of Warcraft's second expansion. For the game's millions of players, it's release was a watershed moment in the MMORPG's then-young history, a defining time that rocketed the game into a new stratosphere of popularity and prestige. Northrend may be cold, but we here at iam8bit are feeling the warm and fuzzy embrace of nostalgia, thinking back on fond memories of countless icy raid nights. To commemorate this feeling, we collaborated with the folks at Blizzard Entertainment to create a 2xLP worthy of the Frozen Throne! Inside, you'll find select tracks from Russell Brower, Derek Duke, Glenn Stafford, Jason Hayes, and Neal Acree unforgettable soundtrack, presented across two records and packaged in album design from seasoned talent Ryan Brinkerhoff. This iam8bit version comes on lovely Crown Blue vinyl. Whether you're rolling need or greed, we know you're gonna want this one. Don't miss out on this celebration of one of the greatest expansions of all time!