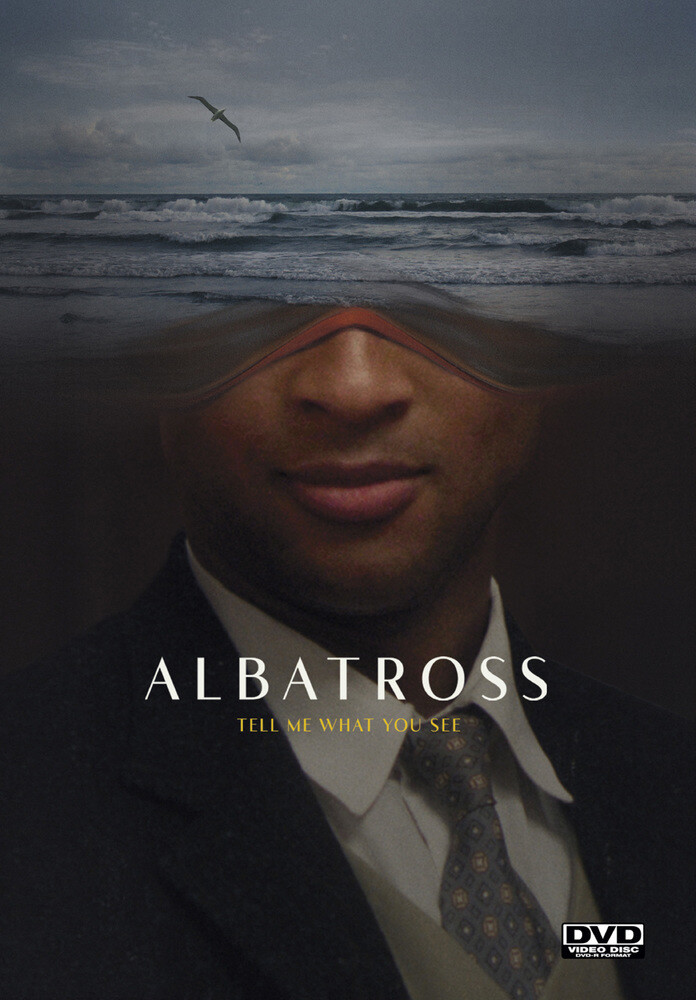 Worlds collide at an awkward dinner party in 1959 New England. After moving to a new town, Elizabeth and Thomas Miller are at a crossroad; they are childless, he's an unpublished writer and she's tired of cutting checks to keep them afloat. Thomas' work suffers to the point that his publisher wants him to ditch his novel about the Black experience to write a more commercially viable harlequin romance. Carol and Dr. Lloyd Burke have built an imposing facade glorifying the societal ideals of the era; an impressive home, prominent role at the Country Club, and son studying medicine. But, behind closed doors, the couple's haunted by the cracks in their relationship and his use of controversial psychiatric techniques. Albatross examines the concept of self in the context of society, while illustrating the compromises individuals make to feel as though they belong. Ultimately, tables are turned, secrets revealed, and we're left questioning who really pulls the strings in this game of chess.