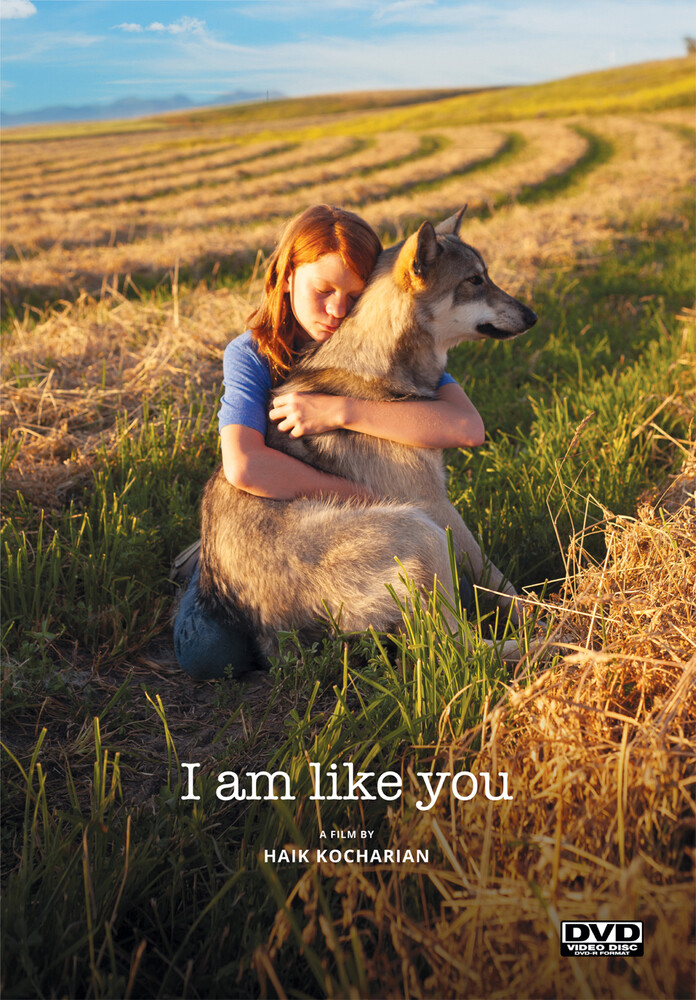 The film is a story of the friendship between a teenage boy, Sean, and an abandoned wolfdog, Lucky, who search for love and acceptance. When the two are forcefully separated, we follow the journey of the animal in search of his best friend. On her journey Lucky is beaten and abused but manages to escape. A local veterinarian, Susan, finds Lucky and is determined to save her. Susan's compassion for life runs deep. After witnessing her mother's suffering during cancer, Susan volunteers for an underground organization that assists persons who consider suicide to relieve their suffering. Her first assignment is to assist Diana, who suffers from ALS. Since the separation with Lucky, Sean's health has declined significantly and he is hospitalized. While recovering, Sean posts a plea online asking for any information on Lucky's whereabouts. Meanwhile, Lucky recovers at the animal shelter. Susan finds Sean's video online and contacts Sean and his mother, but Lucky's happiness is short-lived.