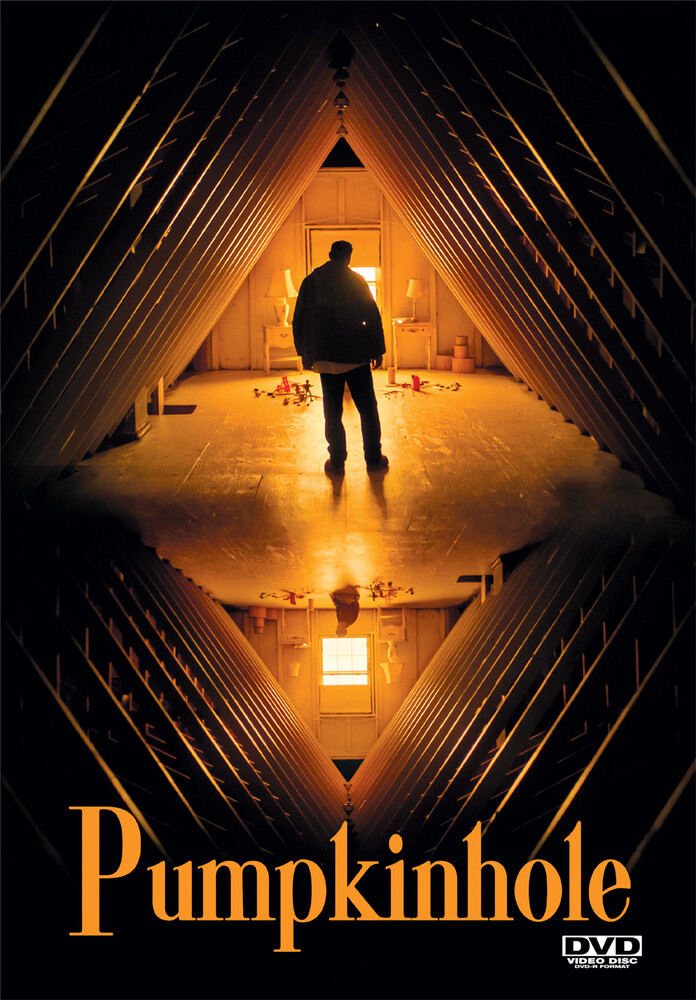 A year after the disappearance of a local boy, a washed up baseball star, Nick Palazzo, begins having strange visions of pumpkins. As these experiences get more intense and frightening, he desperately seeks a way to make the visions stop. Convinced the pumpkins are linked to the missing boy, Nick befriends the boy's mother, in hopes of easing her suffering. Soon, with Halloween approaching, he considers the possibility of using supernatural means to bring the child back to her, and believes he has discovered a portal to another dimension the pumpkinhole.