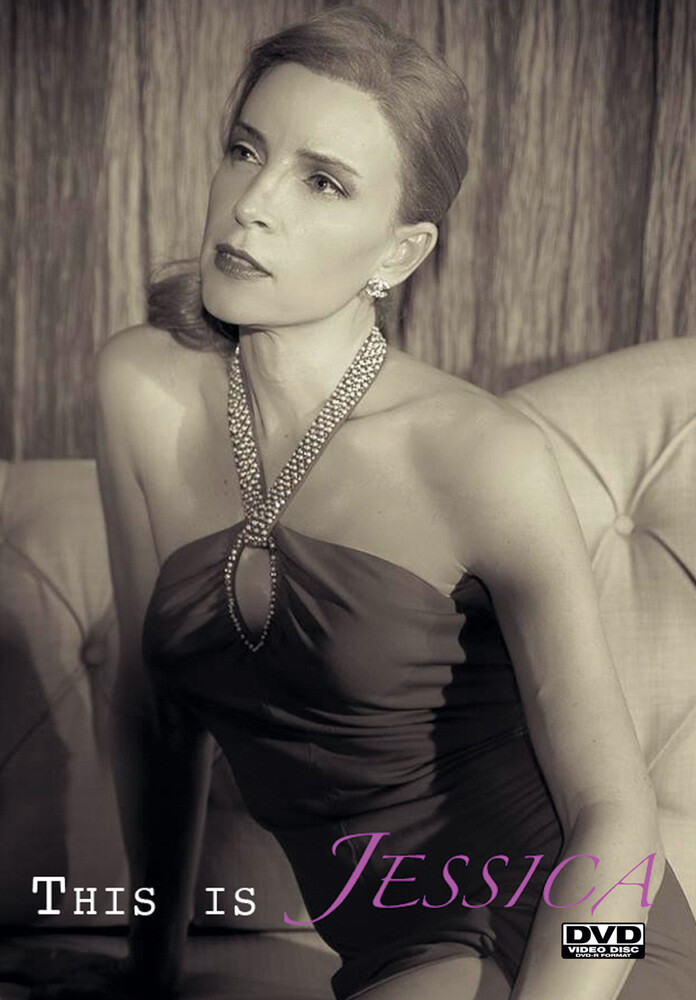 From her earliest years, when Jessica Bair was being raised as a boy named Jonathan, she knew she was a girl. But born into the Mormon church, she also knew that saying so out loud could cause her to lose everything her family, her faith, her life on earth and her eternal soul. Terrified to reveal her true self, young Jessica / Jonathan instead set about creating the perfect life of a young Mormon man, becoming a missionary, marrying young and starting a family. Serving in the Army, flouting the Don't Ask Don't Tell policy even as she enforced it as a military policeman, Jessica / Jonathan grew despondent about the chasm between who she was and who she was merely pretending to be. This is Jessica paints an intimate, emotional portrait of a woman forced to make a heart-wrenching decision in order to save herself. This is the story of a woman faced with an impossible choice between the life into which she was born, and the one she was born to live.