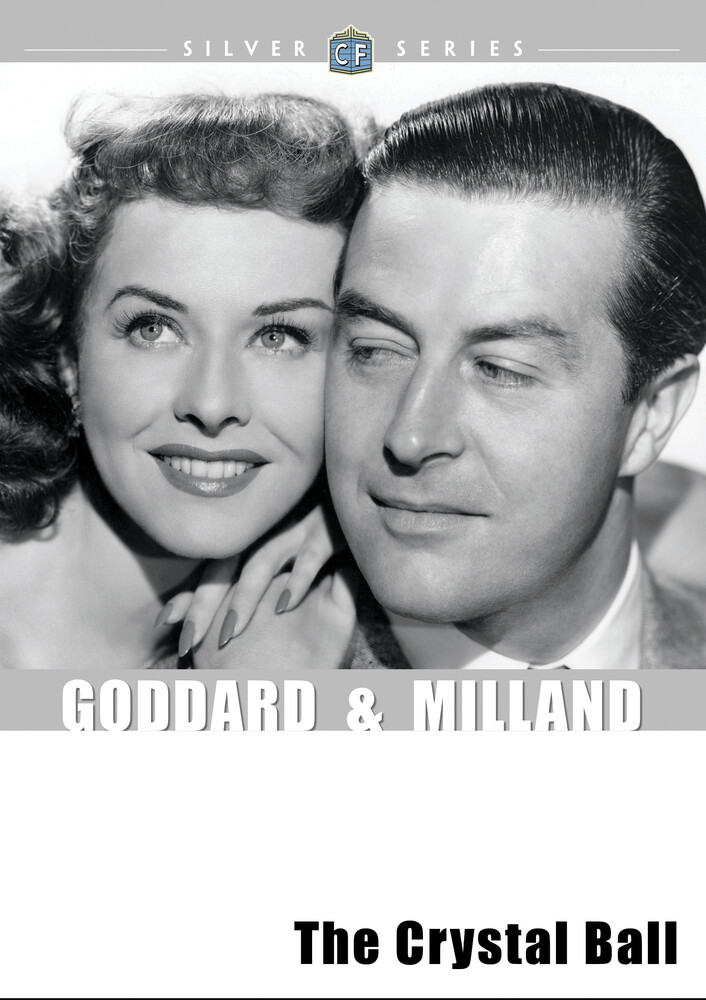 For the first time on home video comes a delightful romantic comedy about a fake medium who uses her "powers" to land the man of her dreams.After placing second in a beauty contest she had hoped to win, penniless Toni Gerard (Paulette Goddard) finds herself homeless and alone in New York City, with no bus ticket back home to Highwater, Texas. Wanting to divine her future, she asks advice from fortune-teller Madame Zenobia, who quickly gets her a job shilling for a shooting gallery next door.While performing her duties, Toni becomes smitten with handsome attorney Brad Cavanaugh (Ray Milland) whom she eyes while he is escorting girlfriend Jo Ainsley (Virginia Field) on her way to an appointment with the clairvoyant. Soon after, Toni is asked to impersonate the soothsayer when the medium injures herself in a fall. This not only allows the Texan to scotch the budding romance between Brad and Jo, but also allows Toni some creative ways to get the attention of the man she adores. Director Elliott Nugent, having helmed two previous comedic forays with Paramount starlet Paulette Goddard (the Bob Hope vehicles The Cat and the Canary and Nothing but the Truth), finished the hat trick with 1943's The Crystal Ball-which also reunited Goddard with her fellow stablemate Ray Milland (they made a total of four features as leading man and lady, including Reap the Wild Wind and Kitty). Produced by Paramount but sold to United Artists, The Crystal Ball features solid supporting performances from Gladys George as the scheming Zenobia, Cecil Kellaway as a philosophical shooting gallery proprietor, and William Bendix as Milland's trusty valet. Ernest Truex, Iris Adrian, Fay Helm, Nestor Paiva, Sig Arno, Hillary Brooke and Mary Field also make essential contributions to the onscreen fun.