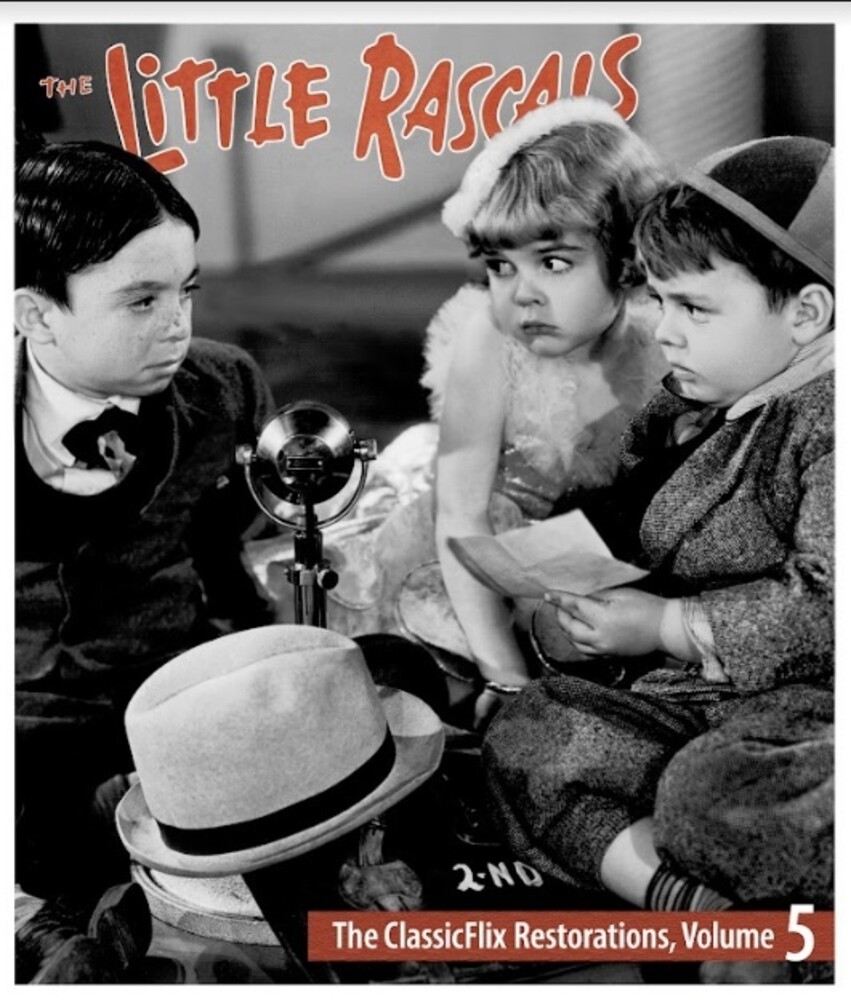 Remastered, uncut and beautifully restored, now you can see The Little Rascals like never before! With restorations so glorious, it will be like watching these iconic shorts for the first time!

With the departure of Wally Albright from ""Our Gang"" after the filming of Washee Ironee in late 1934, producer Hal Roach temporarily shifted the focus of the series back to George ""Spanky"" McFarland as he had done a year before when Dickie Moore left the ""Lot of Fun"". That all changed with the talent show-themed short Beginner's Luck (1935) where one competitor wouldn't win first prize. but he would soon win fame as one of the most popular ""Little Rascals"" performers in the franchise's history.

The youngster making his Our Gang debut in Luck was none other than seven-year-old Carl ""Alfalfa"" Switzer, whose comical countenance-including a lard-assisted cowlick, a face smothered in freckles and a singing voice that was the dictionary definition of ""off-key""-was put to use for maximum mirthmaking in such classics as Teacher's Beau (1935), Sprucin' Up (1935) and The Pinch Singer (1936). Alfalfa's unpleasant warbling was also a highlight of Our Gang Follies of 1936 (1935), the short that spoofed 1930s musical comedies and solidified the core of Our Gang for the next five years with the introduction of Darla Hood.

The Little Rascals - The ClassicFlix Restorations, Volume 5 contains the next 12 Our Gang sound shorts produced by the Hal Roach Studios: Anniversary Trouble (1935) to Arbor Day (1936)-with each short newly scanned and restored from the original Hal Roach 35mm film elements.