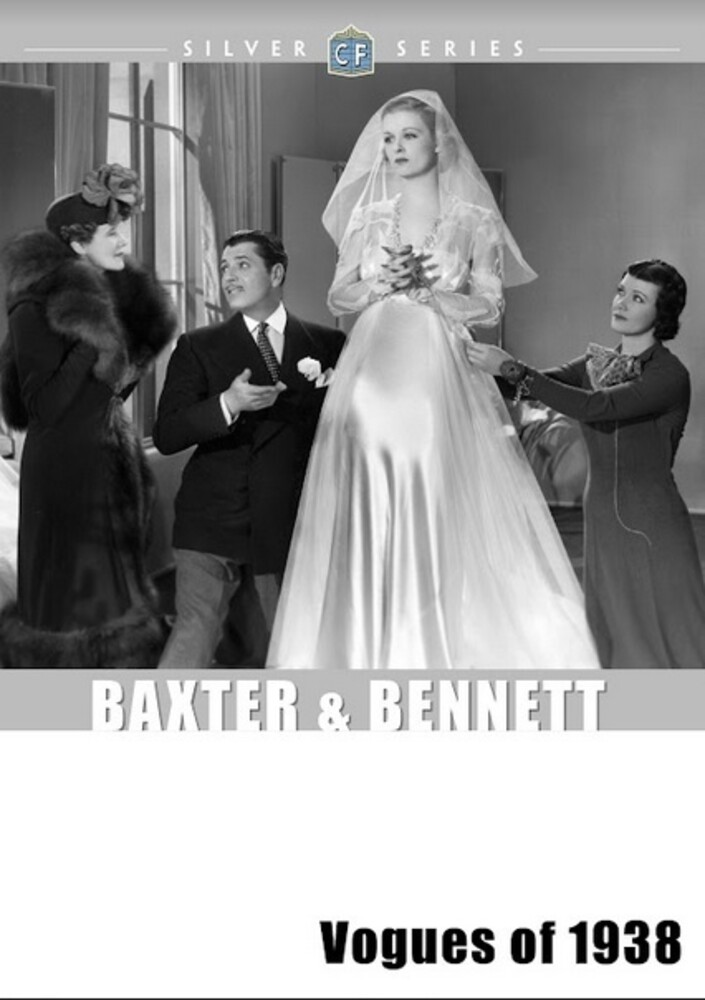 For the first time on home video comes an engaging Technicolor musical comedy with a romance set against the background of Fifth Avenue fashion!

Debutante Wendy Van Klettering (Joan Bennett) is being forced into a loveless marriage to wealthy Henry Morgan (Alan Mowbray) for the purpose of restoring the family's sagging financial outlook. But on the "big day", she jilts Morgan and escapes the media mob with a little help from fashion designer George Curson (Warner Baxter).

Owner of the prestigiously stylish House of Curzon, George has "designs" of his own on Wendy and hires her to model, gambling that her ""runaway bride"" notoriety will give his establishment a much-needed publicity boost. Romance soon starts to blossom between George and Wendy, particularly once George's wife Mary (Helen Vinson) neglects him because she's set her sights on a stage career.