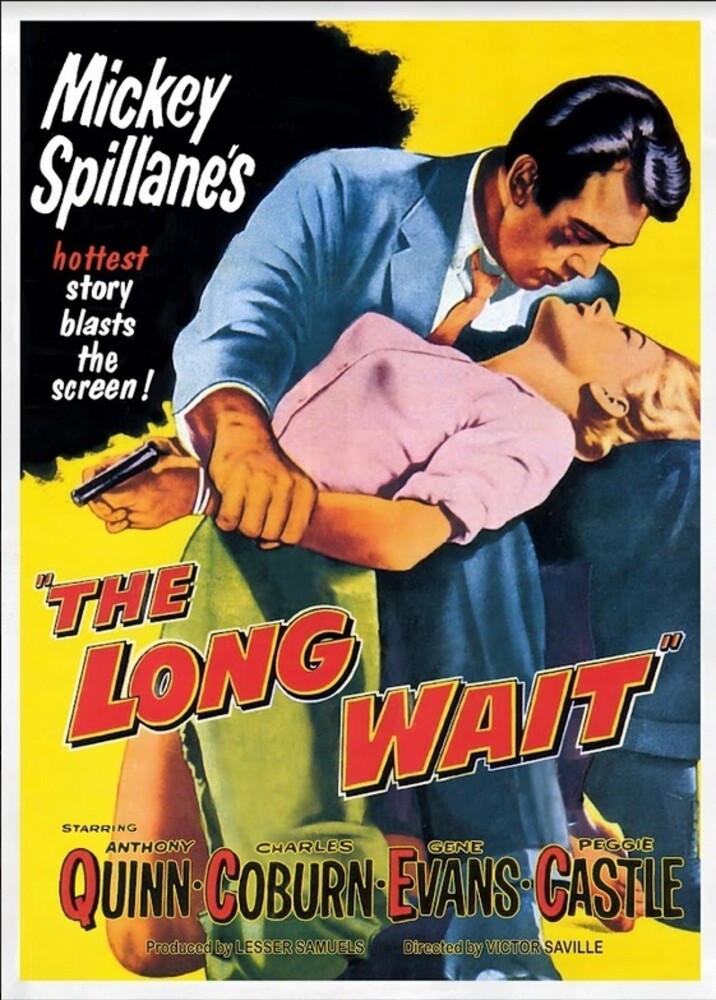 Soon after thumbing a ride from a truck driver, Johnny McBride (Anthony Quinn) is badly burned and suffers from complete amnesia when the vehicle he's riding in blows a tire and goes over an embankment in a fiery blaze. McBride later receives a tip from an acquaintance that a photo of him was placed prominently in the window of a photography studio in a town called Lyncastle, so Johnny immediately leaves for the burg in the hopes that something there will jog his memory.

Arriving in Lyncastle, Johnny learns to his regret that the photo in question was taken from a wanted poster and that he's the prime suspect in the murder of the town's district attorney-after he allegedly stole $250,000 from the bank at which he was employed. In order to solve the mystery of his identity and the crimes, McBride sets out to find old flame Vera West whom he believes can prove his innocence. As the clues start piling up, Johnny encounters resistance from several townspeople, most notably from mob boss Servo (Gene Evans), who rules Lyncastle with an iron fist.

Mickey Spillane is best known for his many Mike Hammer mystery novels, but in 1951 he published the non-Hammer The Long Wait, which soon became the subject of a motion picture from the same company who brought Spillane's I, the Jury (1953) and Kiss Me, Deadly (1955) to the silver screen. On the cusp of stardom, two-time Academy Award winner Anthony Quinn headlines along with Oscar-winning actor Charles Coburn (The More the Merrier), Gene Evans (The Steel Helmet) and Peggie Castle (I, The Jury).