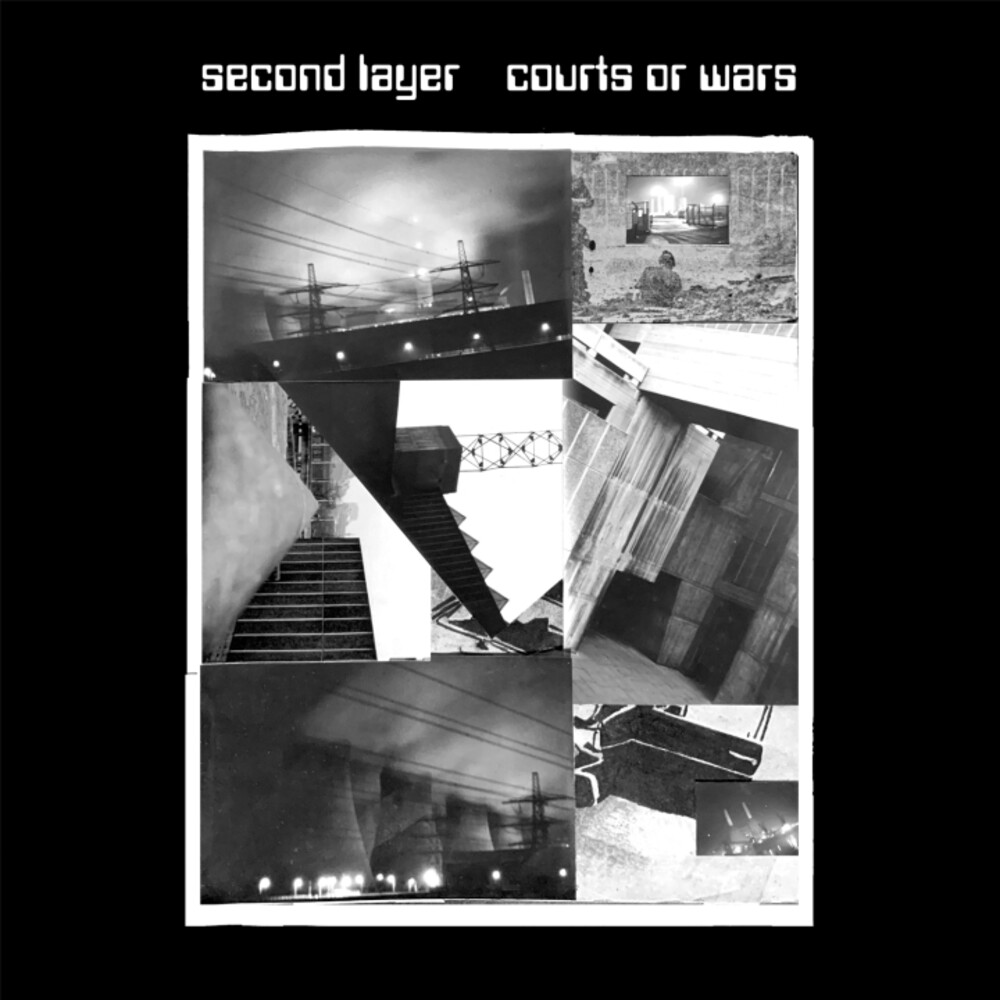 Adrian Borland and Graham Bailey might be better known as members of legendary post-punk group The Sound, but the two were childhood friends and had been playing together even earlier in The Outsiders, and continued their deep musical rapport as a duo, creating these intense and engaging songs as Second Layer at the same time as their higher profile band output.Combining their early recordings, including the 1979 Flesh As Property EP and 1980 State Of Emergency EP, Courts Or Wars takes it's title from the first song that served as the pair's introduction to listeners. Right from the beginning you are enveloped in what The Quietus described as, "a monochrome worldview morbidly obsessed with the dehumanizing effect of war, nuclear weapon annihilation, and the fracturing and negation of the self within an increasingly distorted and technologically mediated society." Where The Sound fit snugly next to Echo And The Bunnymen, Second Layer had far more in common with the pulsing menace of Suicide.Borland's familiar vocals and sense of melody hold a connection to his other songwriting, but within these songs he takes far more risks in his guitar work to suit the subject matter. What really drives everything is Bailey's propulsive bedrock, formed by his homemade pre-drum machine rhythm generators, creating an innovative mechanical approach that somehow inserts a jittery neurotic touch that merges perfectly with his electronic layers driven by the wasp synth, various unique effects boxes or tape loops. Adding in Bailey's own distinctive bass playing, the results feel personal and experimental, pointed and harsh, while also bracingly accessible and covered in dark manic energy.Over forty years later, these recordings feel shockingly appropriate. In painting a bleak reality and frightening future, there is real desperate beauty here.