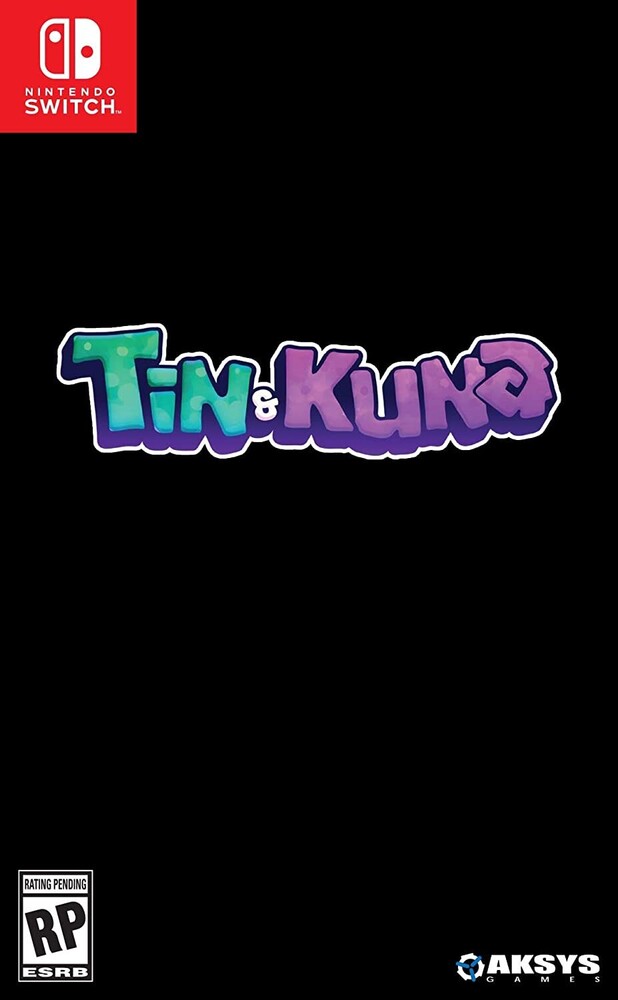 Spin and smash through the colorful, chaotic worlds of twin & kuna, an original platforming adventure from Aksys games. When the Prime orb on his home world is taken, kuna must explore colorful, chaotic levels filled with puzzles and peril to return everything to normal. Kuna begins with the ability to turn himself into a ball, rolling and bouncing through the environments, dashing and bashing through Blocks. As kuna collects power crystals, he obtains new special abilities; jumping higher, catching Fire, and attaching to magnetic objects. As he overcomes various foes and environmental hazards, kuna steadily restore balance to his world. However, reaching the Prime orb begins a new adventure, unlocking a powerful new playable character! Twin has a new set of abilities, taking on worlds in his own fast and ferocious style. Players will have to use all their skills and every ability that twin and kuna possess to bring their world into balance.