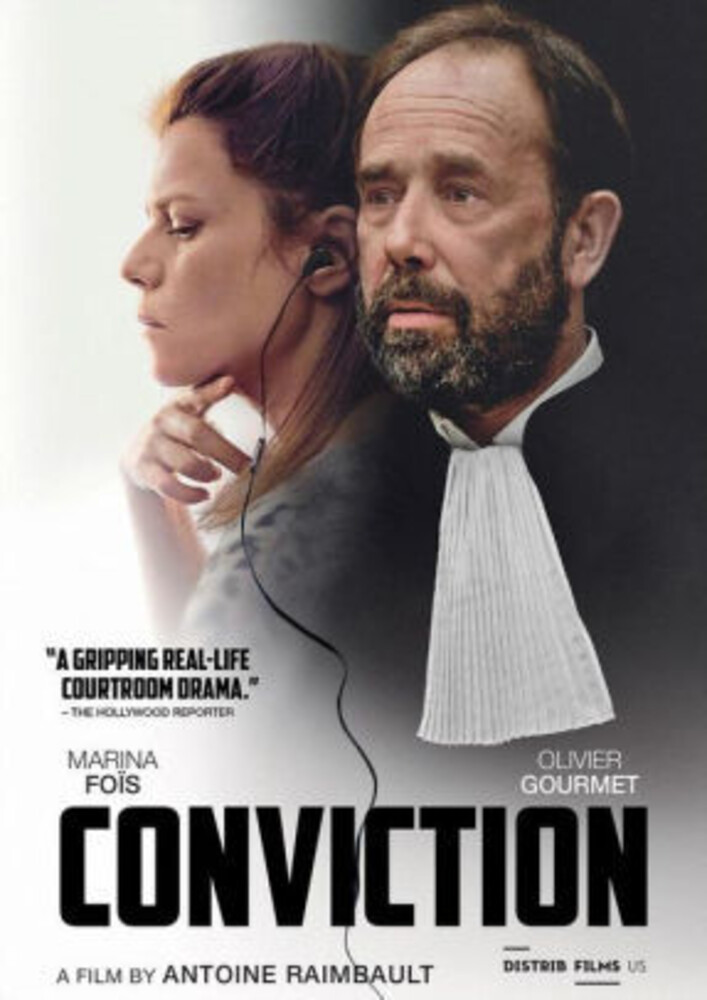 Ever since she served on the jury during his trial, Nora (Marina Foïs, Sink or Swim) has been convinced that Jacques Viguier (Laurent Lucas, Raw) is innocent, despite him being accused of murdering his wife. Following an appeal by the public prosecutor's office, and fearing a miscarriage of justice, she convinces a leading lawyer to defend him during his second trial, on appeal. Together, they will put up a tenacious fight against injustice. First time filmmaker Antoine Raimbault's crackling nail-biter is a cannonball of a legal thriller that never lets up for even a second.

A flm by Antoine Raimbault