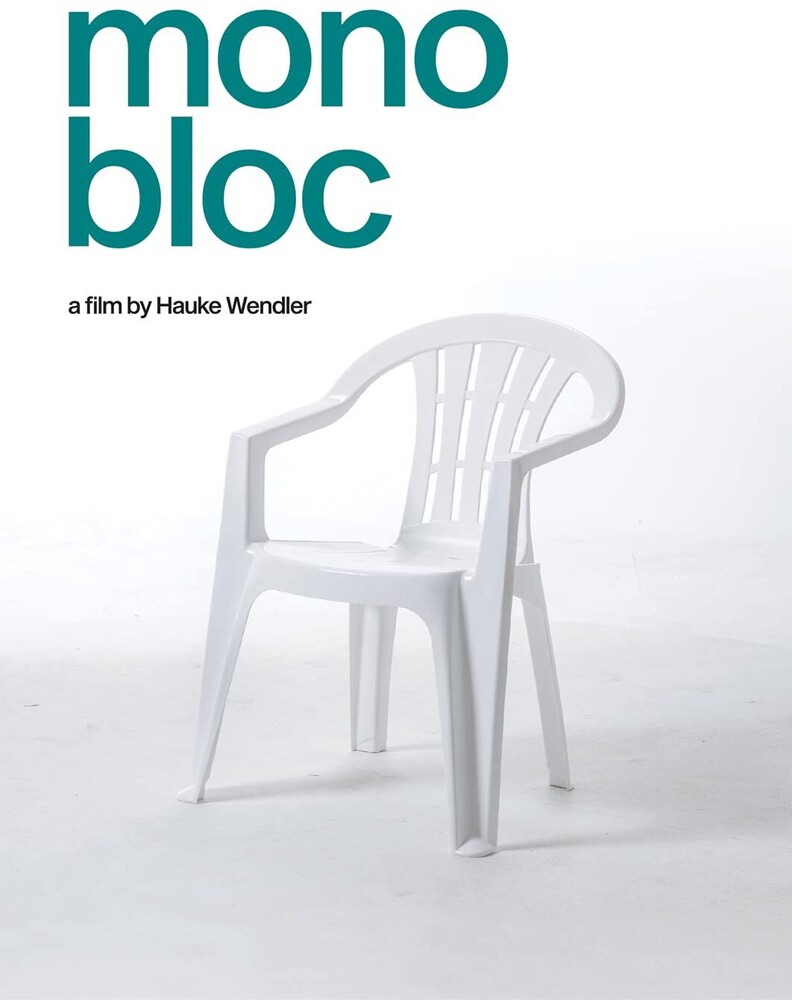 With more than a billion units in circulation worldwide, this deceptively bland piece of furniture was originally conceived by designer Henry Massonnet as a fashionable commodity for upper- class consumers. The pursuit of lowered production costs above all else soon turned the Monobloc into a symbol of cheap design, environmental waste, and bad taste across much of the Western world. Hauke Wendler's documentary MONOBLOC takes a closer look at it's ubiquity and streamlined production process, finding a microcosm of economic globalization and inequality. Filming across five continents, Wendler contrasts this disparaging view of the Monobloc with it's role in many developing countries, where it's low cost has made it one of the few pieces of furniture that impoverished families can afford. In Uganda we are introduced to Dan Schoendorfer, whose Free Wheelchair Mission has modified inexpensive Monoblocs to make wheelchairs available to millions for the first time. Trips to India and Brazil similarly reveal the chair's importance to the developing world, where local industrialist families have taken over the production and recycling process. Unexpectedly expansive in scope MONOBLOC reveals how a single consumer product can tell a much broader story of global development aesthetic judgement and economic inequality.