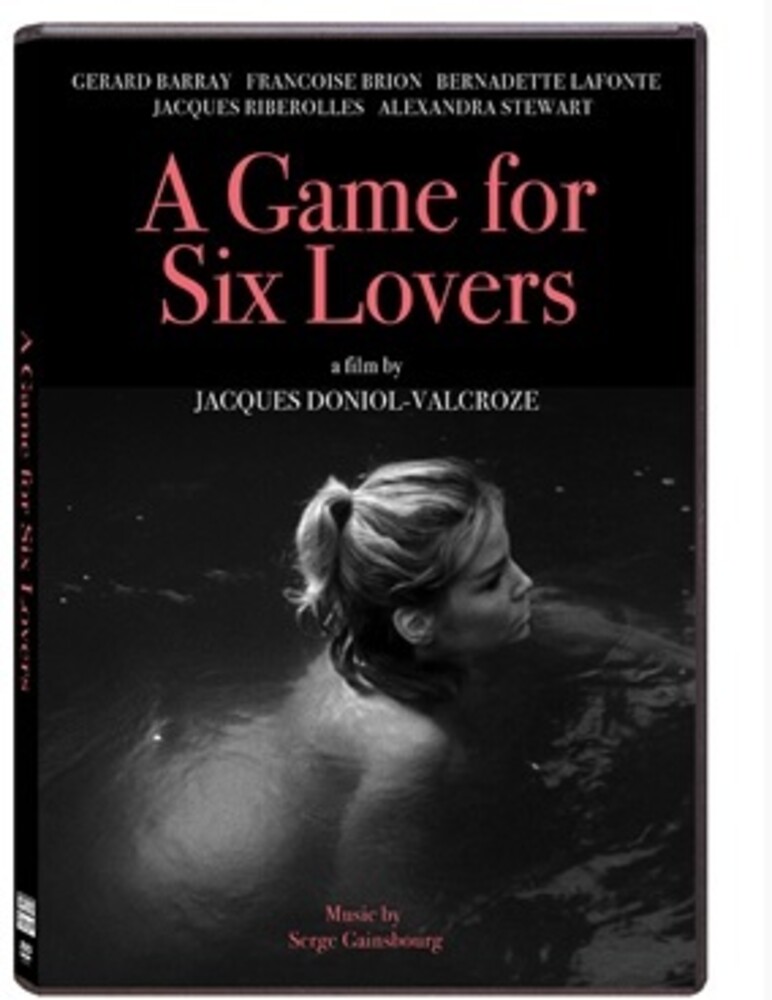 Miléna (Françoise Brion) is living in her grandmother's baroque château when the rich lady dies. The lawyer Miguel (Gérard Barray), who had a previous relationship with Miléna, insists the other two grandchildren, Fifine (Alexandra Stewart) and her brother Jean-Paul (Paul Guers), visit the château for the reading of the will, even though they have been estranged from the family at an early age. However, Robert, who had been living with Fifine in an open relationship, arrives and impersonates Jean-Paul. Robert falls for Fifine's cousin Miléna while Fifine has designs on Miguel. In the meantime, the butler César is focusing his lecherous intentions on Prudence, the maid he had just hired.This was Jacques Doniol-Valcroze first feature film that is in keeping with the spirit of the times, marked by a certain liberation of morals that is synchronouswith the liberation of cinematographic language characteristic of the New Wave. Serge Gainsbourg's song, which bears the same title and is the leitmotif of the film took on a life of its own in France.

A Game For Six Lovers (L'eau A La Bouche)