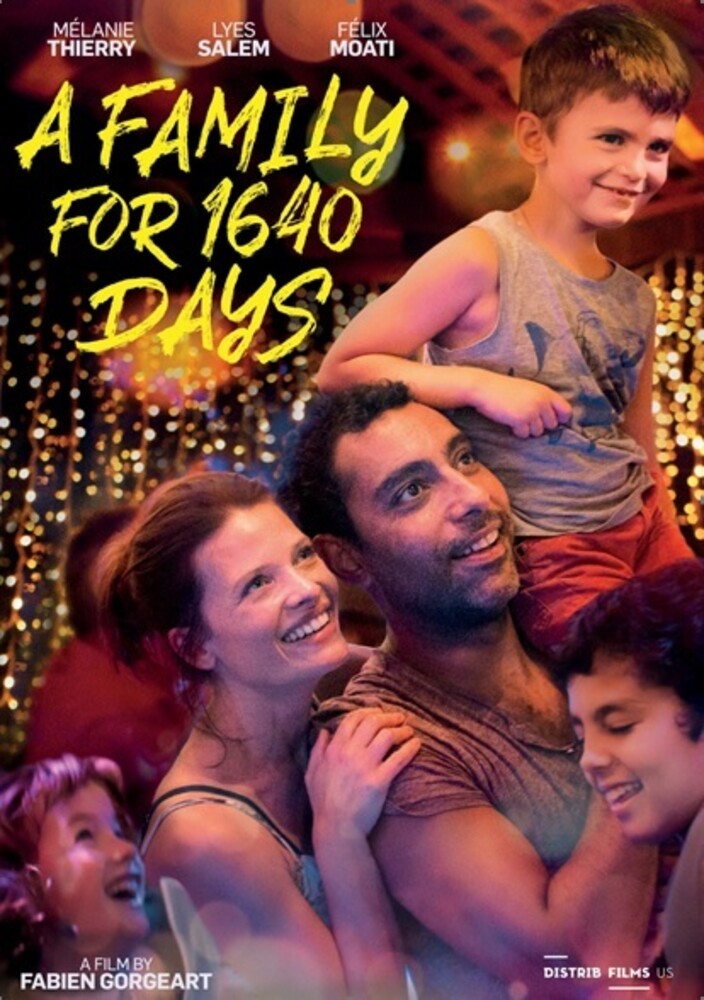 Fabien Gorgeart's heartfelt, heartbreaking second feature focuses on an excruciating period in one family's life. Anna, her husband, and their two young sons are told they must hand 6-year-old Simon - the foster child they've raised since he was 18 months old - over to his "real" father. Powerless before a social services system that fails to understand the powerful emotional ties that inevitably form between abandoned children and their caregivers, the family has no choice but to allow that bond to be torn apart. Mélanie Thierry (Da 5 Bloods), as Anna, is the very heart of the film. Her rich, complex, finely calibrated performance expressed all the anguish and conflicted feelings her entire family silently contended with in this remarkable ode to mother love.