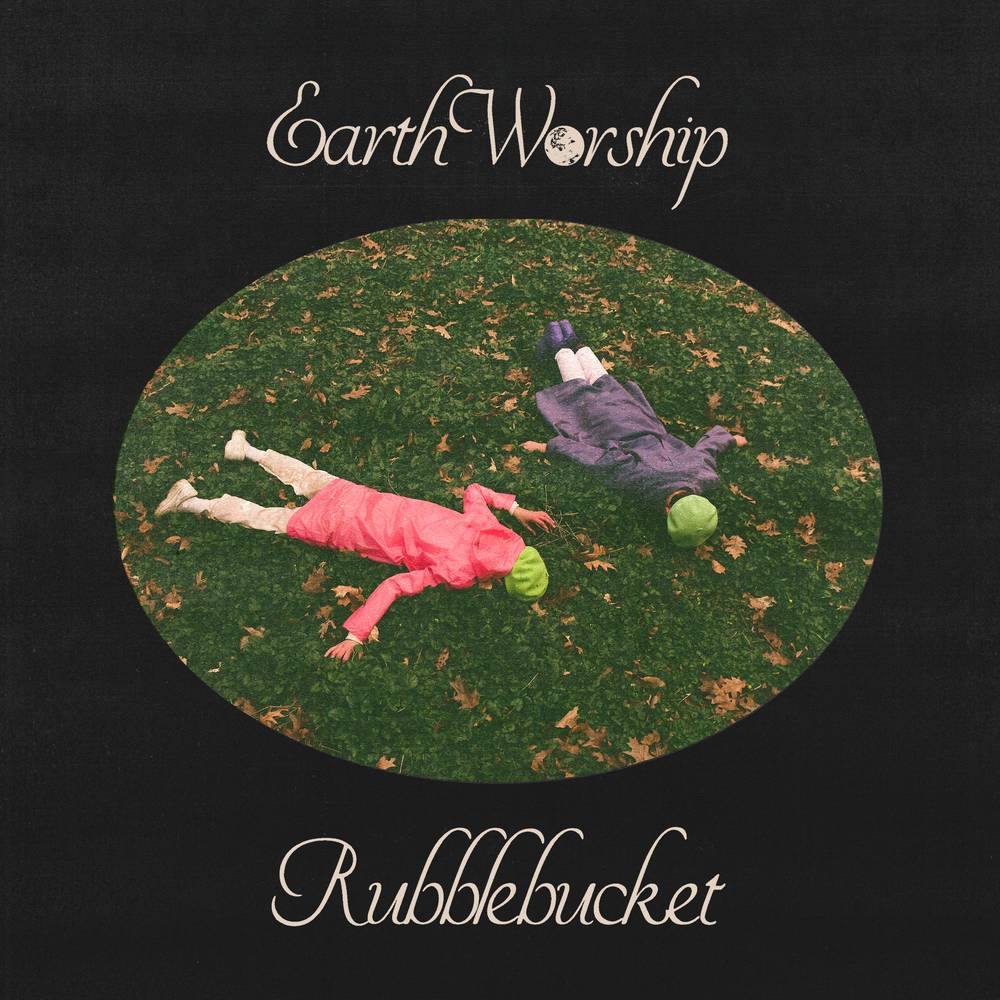 “I’ve been coming a thousand years / you could call me the endless fuck,” goes the memorable opening line of Rubblebucket’s Earth Worship, a dance-forward, joyously layered collection of songs which work to dissolve the imaginary lines between the natural world and its inhabitants. Kalmia Traver and Alex Toth, the group’s front persons and co-writers, first began a friendship as jazz students at the University of Vermont. Soon after, they formed a prolific band that has delved into pop, funk, dance and psychedelia over five records, with performances spanning Bonnaroo to their self-curated Dream Picnic Festival, and collaborations with kindred genre-blenders including Arcade Fire and Questlove. But Traver and Toth initially bonded over another shared passion: the two were part of UVM’s Sustainable Community Development program. Though Toth communes with nature as part of his morning routine, and Traver is adept at foraging in the band’s adopted home of New York, songwriting explicitly about environmentalism in Rubblebucket has felt immaterial—besides, the band has shared its beliefs over the years by inviting anti-fracking, reproductive justice, and other organizations to table at their shows. But Traver was interested in writing love songs for and from the natural world, and both were inspired by their parents’ work in ecology and community facilitation, from which they saw a throughline to music’s communal healing. Traver suggested “earth worship” as a lyrical prompt for their sixth record, and with this concept at its core, the duo began writing Earth Worship: a Rubblebucket album with renewed shimmer, showcasing the group’s intricately sparkling beats, hushed yet hooky vocals and infectious melodic complexity.