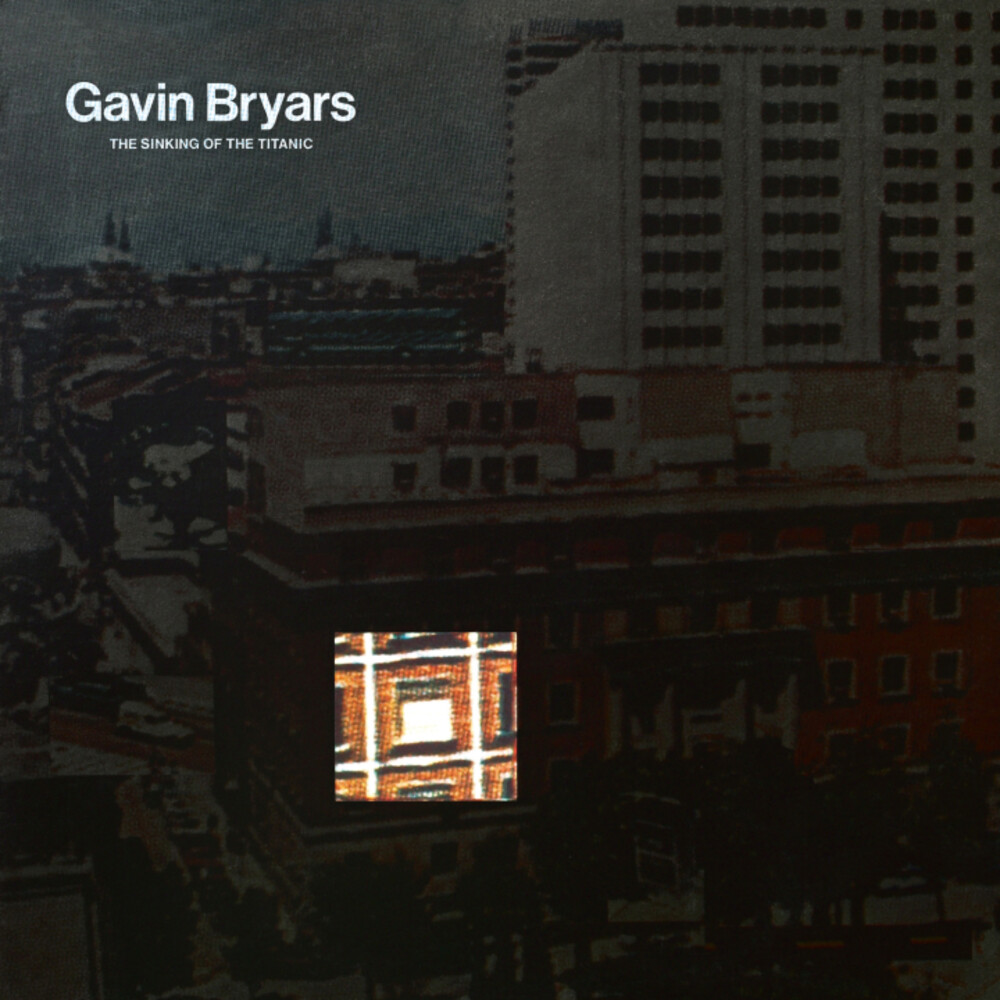 Gavin Bryars was born in Yorkshire, England in 1943. His first musical forays were as a jazz bassist working in the early 1960s with improvisors Derek Bailey and Tony Oxley. Bryars later worked with composers John Cage and Cornelius Cardew, founded the Portsmouth Sinfonia and collaborated with Brian Eno on his famed Obscure imprint.The Sinking of the Titanic, Bryars' first major composition, was inspired by the tragic event of the British passenger liner's cross-Atlantic maiden voyage. Bryars eloquently reconstructs the passengers' experience - at once forlorn and eerily calming - through assemblages of understated strings and indeterminate elements. A core principle of the piece is that the ship's band continued to play as the vessel went down. One of the most sublime works in the modern classical canon, Titanic remains Bryars' magnum opus.Jesus' Blood Never Failed Me Yet, the album's second sidelong track, is based on a tape loop of a London street singer captured in the early 1970s. Featuring Derek Bailey, Michael Nyman and John White, Bryars' composition gradually builds around the cripplingly poignant voice until it's emotional force is almost too much to bear. It's no surprise that Jesus' Blood is known as Tom Waits' all-time favorite piece of music.Produced by Brian Eno in 1975 as the inaugural release on Obscure, The Sinking of the Titanic draws the listener in to a majestic world. While these exquisite, hymn-like recordings have not changed in nearly 50 years, their deeply personal nature and the audience's attention to their subtlety have only strengthened over time.