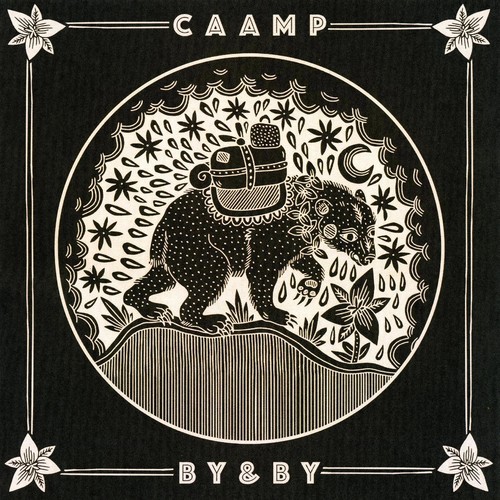 Caamp formed when childhood friends Taylor Meier and Evan Westfall bonded over a shared love for Ohio and music. Their self-titled debut (2016) exceeded 52 million plays and climbed the Spotify charts. Thereafter, Caamp toured with Rainbow Kitten Surprise, headlined the US, released Boys EP (2K sold) and added a third member, Matt Vinson. The band has built their grassroots audience from touring all over the world and have sold 25K tickets over the past 8 months. In 2019 they will play worldwide festivals including Shaky Knees, The Great Escape, Outside Lands, Edmonton Folk Festival, Austin City Limits, and more. By & By was co-produced by Josh Block and Austin Jenkins (Leon Bridges, White Denim) at Ft. Worth’s Niles City Sound. The much-awaited album By and By includes key tracks "Penny Heads Up", "No Sleep", "By and By" and "Peach Fuzz”.