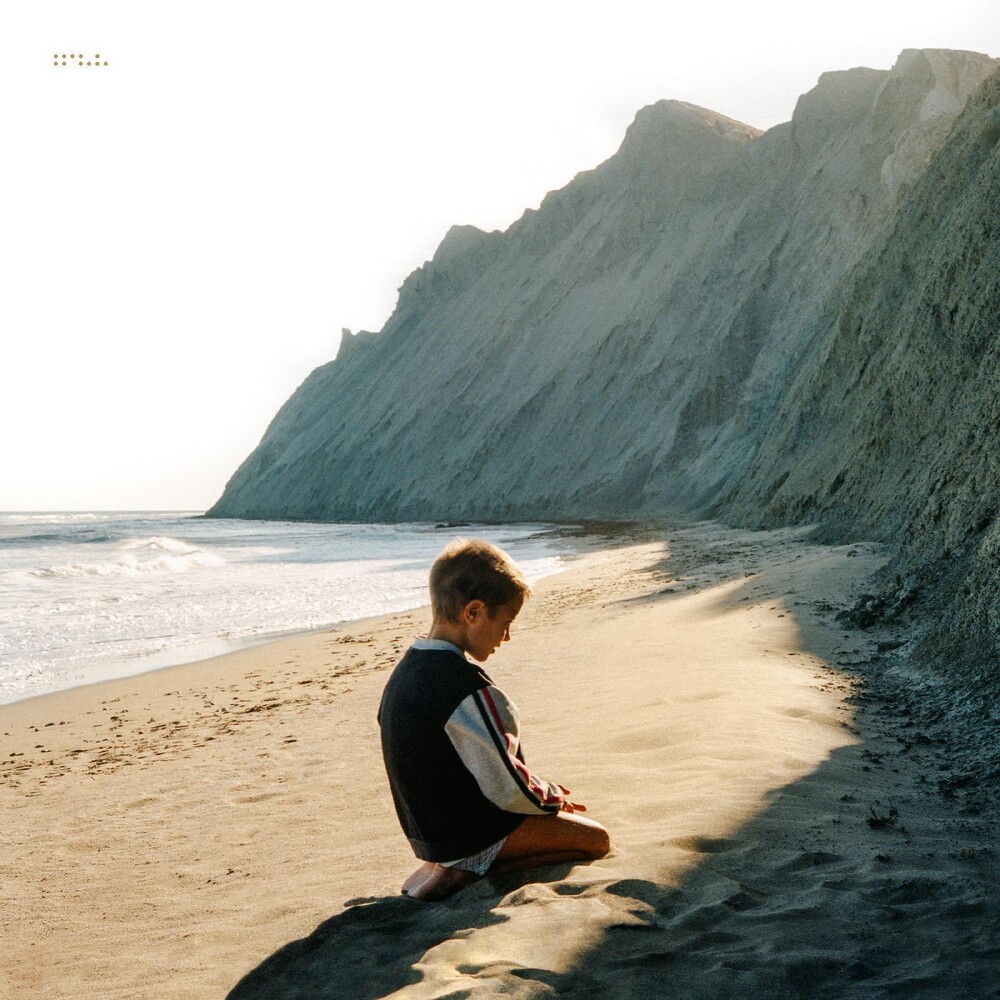 With a hugely impressive 1.3 million combined album sales under their belt, Tycho are the two-time Grammy nominated electronic music project led by Scott Hansen as primary composer, songwriter and producer. Respected for both their musical output and Scott’s graphic design work, under the ISO50 moniker, Tycho has produced and released a hugely successful back catalogue which has drawn comparisons to the likes of Boards of Canada (“To get a sense of their sound, think the same kind of detail-oriented work and continuity of style that made Boards of Canada and Ulrich Schnauss revered artists in their field.” - Exclaim!) and resulted in a 2017 and 2020 Grammy nomination for Best Dance/Electronic Album for ‘Epoch’ and ‘Weather’, respectively.

‘Simulcast’ follows Tycho’s studio album ‘Weather’ and features highly anticipated instrumental versions of ‘Weather’ albums tracks, previously vocal-led by singer-songwriter Saint Sinner. Tycho have gone back to the studio and recorded alternative versions of those original recordings, creating new material from those much loved tracks, while taking a bold step towards their classic sound. This is an unmissable release for any Tycho fan. ‘Simulcast’ will be available on Mom + Pop Music in the US and Ninja Tune worldwide.