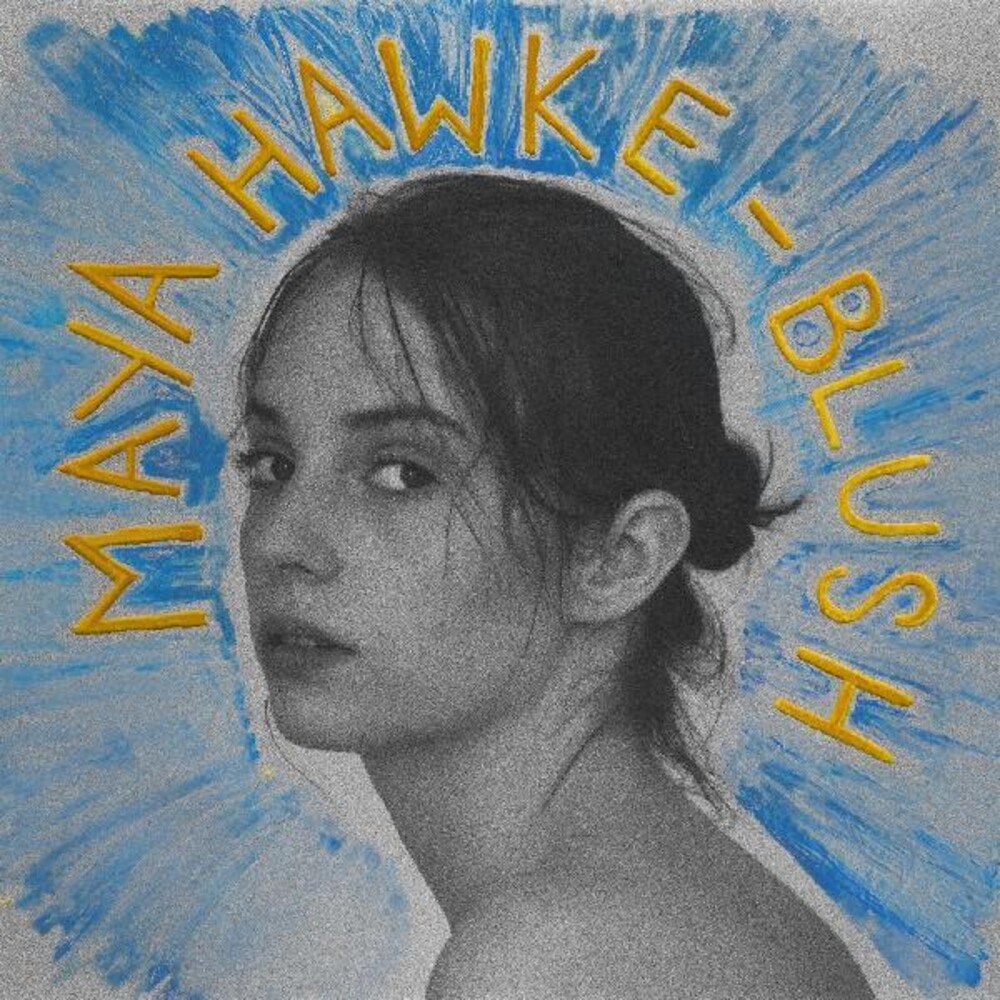 Born in New York City, 21 year old Maya Hawke is an actress, singer and lyricist. Hawke was most recently seen in the third season of Netflix’s “Stranger Things,” as well as in Quentin Tarantino’s “Once Upon a Time in Hollywood” and Amanda Kramer’s “Ladyworld.”

Following the release of her independently released A and B side singles in 2019, she returns with a deeply personal full-length album. Hawke, who wrote the lyrics, continued her collaboration with Grammy Award-winning songwriter Jesse Harris, who wrote the music for the album.

On creating the album, Hawke says, “This album happened accidentally… Jesse and I started working together accidentally... we kept writing, kept collecting songs because it brought joy into both of our lives. Collecting them into an album and releasing it comes from a crazy, if not pathological desire to share that joy with others. From my point of view, ‘Blush’ is a collection of secret messages, hidden communications with the people in my life. ‘By Myself’ was a secret message to myself, that I hope I’ll receive someday soon.”