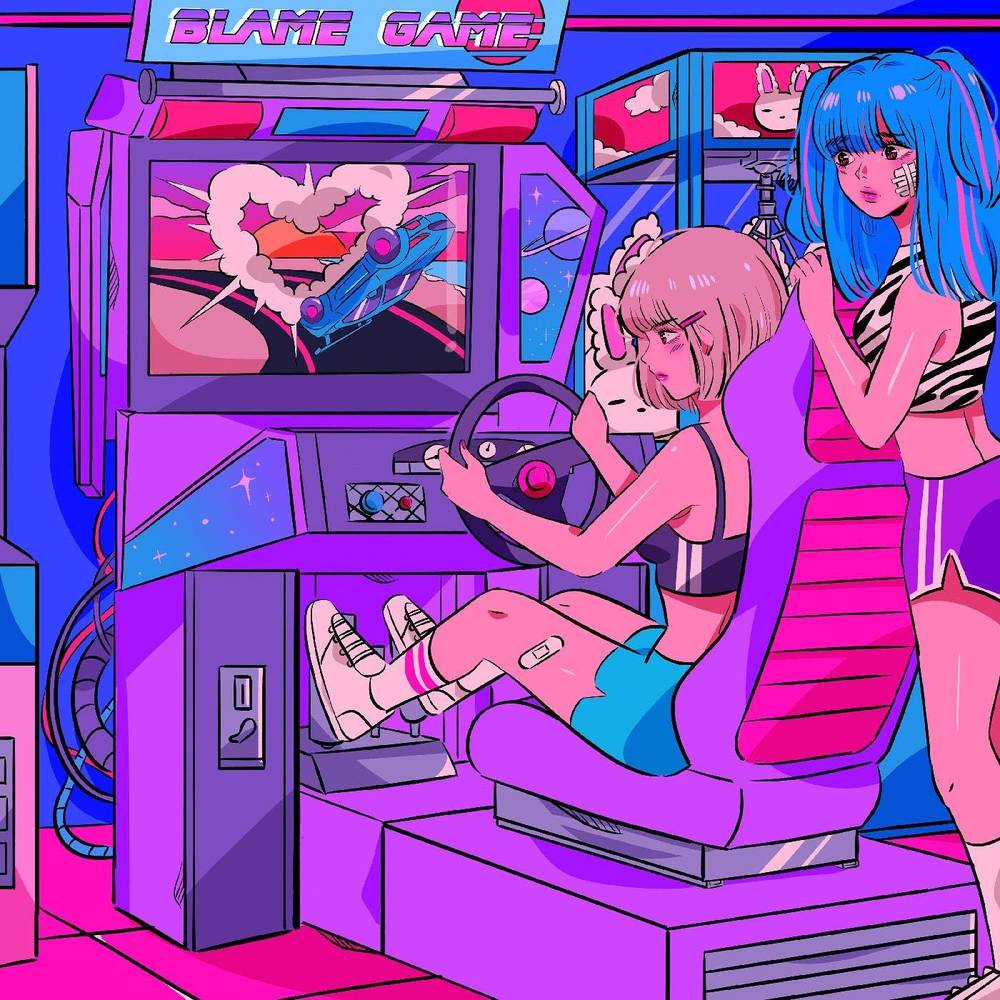 Beach Bunny announce their new EP Blame Game out January 15, 2021 via Mom+Pop Music. The new EP follows the band's 2020 Billboard Top 10 debut album Honeymoon, which received 4 STARS from Rolling Stone - and a print profile - a multi-page critic's essay from The New Yorker and features with The Cut, i-D, Paper, Nylon and many more. Where Honeymoon centered on the highs and lows of new love, Blame Game takes aim at toxic masculinity, sexism and the emotional labor of unreliable relationships. Blame Game was written in quarantine and recorded in Chicago over a week in August. The four new original songs are produced by Joe Reinhart (Hop Along, Joyce Manor, Modern Baseball, Remo Drive).