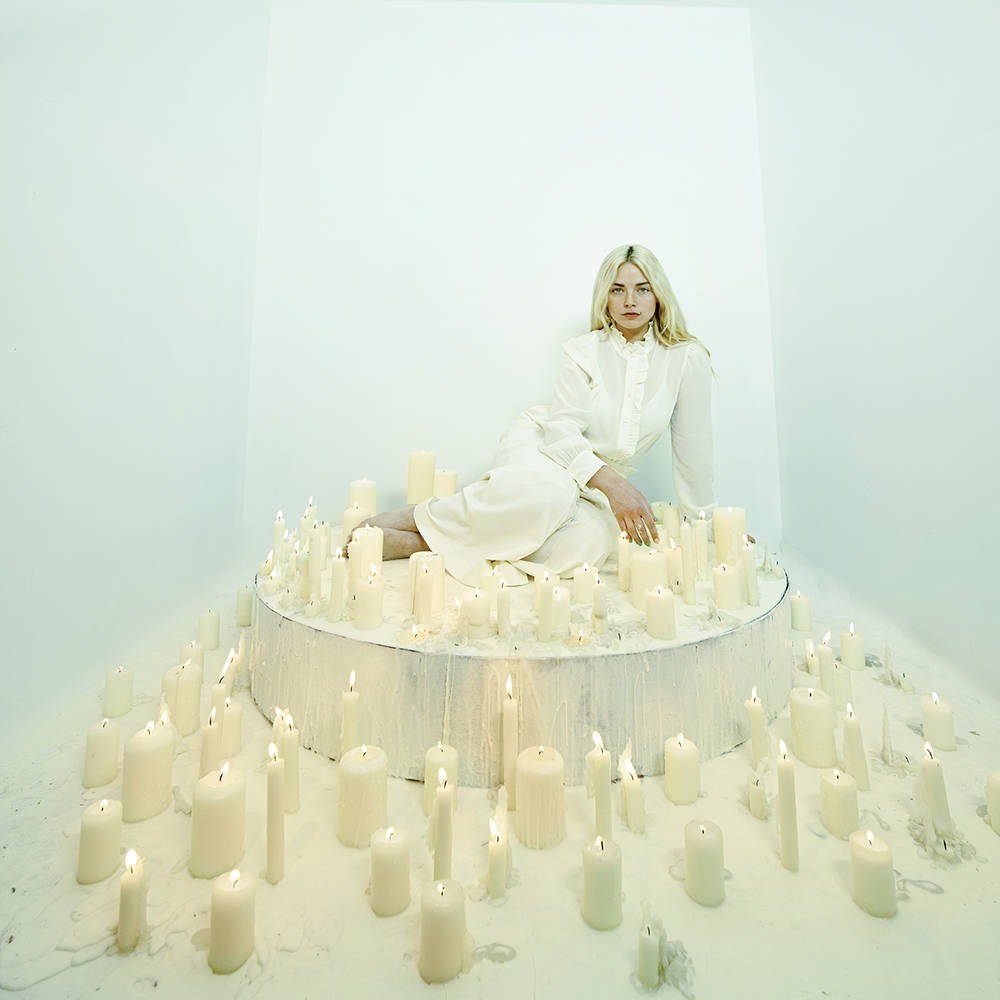 A graduate from the prestigious Berklee College of Music, Ashe has been lauded by the likes of The FADER who raved about her “effortless voice”; People called her music, “deeply emotional yet so fun,” Consequence of Sound described her songs as, “accessible yet emotional” and NME declared she’s “a formidable new force in the pop world,” among other accolades. Ashe’s touring resume includes performances at Coachella with Big Gigantic, and opening slots for The Chainsmokers, LAUV, Louis The Child, Lewis Capaldi and more.  On TikTok Ashe gained 1 million followers, hitting over 2.5 billion video views and 2.5 million videos created.  On Instagram she has over 905K followers and growing, approaching 515K followers on Twitter, and over 7.3 million monthly listeners on Spotify. Her double EP Moral of the Story Chapters 1 & 2 is out now.  In 2020, Ashe also released the single “Save Myself,” which garnered over a million streams a week last summer, while the official music video saw #SaveMyselfMV trend on Twitter worldwide after its debut, including the U.S. at #5. She recently contributed an original song, “The Same,” to the new film and soundtrack, To All The Boys I’ve Loved Before, her second placement in the wildly popular Netflix franchise. Ashe made her stunning late-night TV debut alongside Niall Horan on The Late Late Show with James Corden, taped at London’s famed Royal Albert Hall and her daytime debut on Ellen at the top of 2021. “Till Forever Falls Apart” is the first hint of more exciting new music on the horizon from Ashe coming soon. Ashe and FINNEAS recently performed the song on Jimmy Kimmel Live! Ashe’s forthcoming debut album Ashlyn includes 14 songs which she describes "Ashlyn is deeply reflective and honest, full of stories of my experiences with fear and pain and turning those hard things into joy and independence. I’m an experiential writer and there was no way I was going to make an album that didn’t address my personal journey, from my brother’s death this last year to my own experiences with emotional abuse. I think you have to be vulnerable to create something really great and I believe I did that. Writing this album was also an opportunity to show that I’m not just a songwriter and a singer but a producer and a musician with a very clear vision for my art. Joni Mitchell refers to herself like a bee, gathering stories like pollen and trying to make honey from it, “whether or not the flavor suits people is something beyond my control.” I really tried to take that approach to writing this album, making something I loved above everything else. I couldn’t be more proud of Ashlyn and I hope many people happen to love it too.”