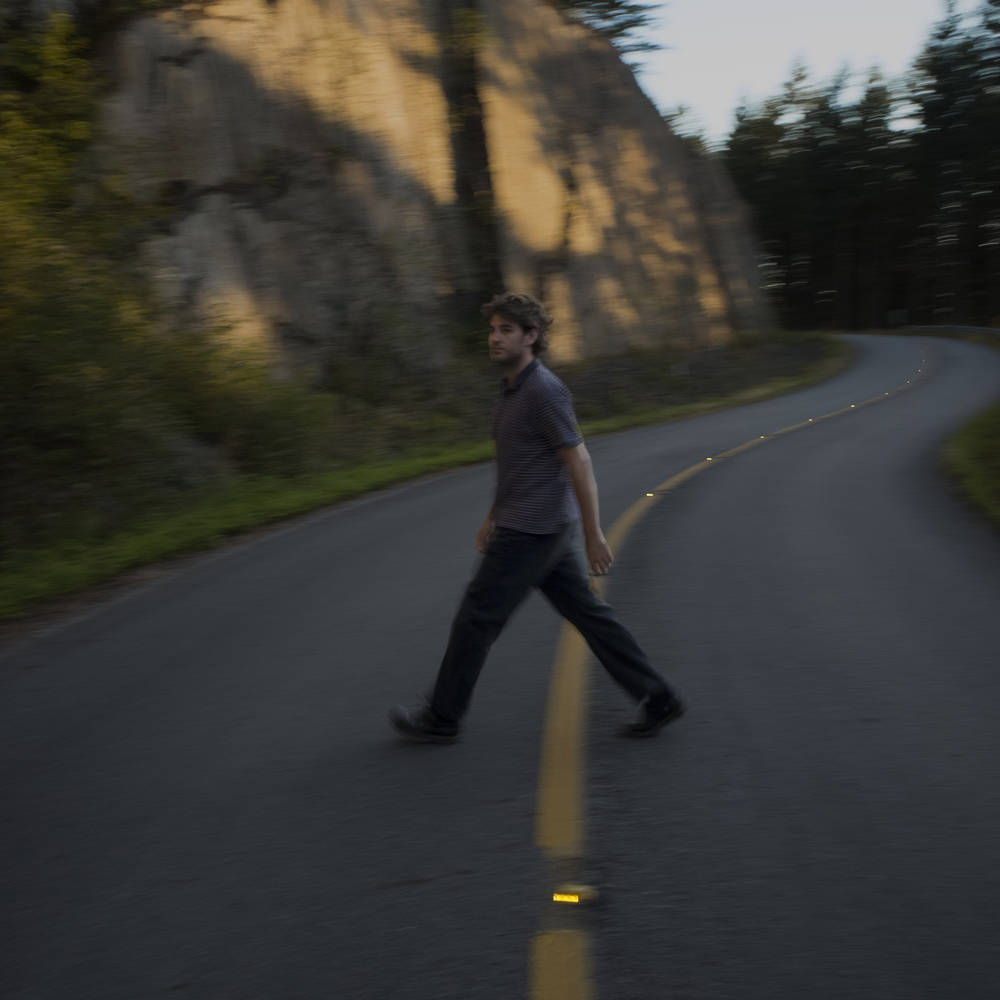 You’re The Boss is Montreal-based musician/producer Patrick Holland’s first foray into guitar-driven indie pop, full of upbeat reflections on relinquishing control. Known primarily for his electronic releases under aliases such as Project Pablo and Jump Source, Holland has spent the last several years traveling the world playing DJ sets and festivals. Behind the scenes, he was also working as a mixing engineer, producer and remixer, lending his technical prowess to TOPS, Cut Copy, Jacques Greene, Homeshake, and more.

Over a period of several months, he wrote and recorded the album in tandem, playing most of the instruments himself as well as writing and singing lyrics for the first time in his recorded work. The resulting record is a fitting re-introduction to Holland as an artist: singles “Sinister Bell” and “Nice Try” feature earworm arrangements of sunny guitars and velvety vocal harmonies (including backing vocals from TOPS’ Jane Penny, David Carriere and Marta Cikojevic). Elsewhere, Holland mixes his otherworldly synth textures with saxo-phone solos, by Chris Edmondson, on tracks like “Sink to Dusk” and “The Shame Of It All” creating a moody, contemplative atmosphere reminiscent of his past work.

It’s ironic, in a way, that an album about relinquishing control would turn out to be such a masterful display of creative faculty. Long-standing fans of Holland’s, however, will find this unsurprising - there’s an easygoing precision to everything he does; a balance between painstaking attention to detail and affable ease. Though it’s full of firsts, You’re The Boss sounds like the work of an indie artist decades into their career.