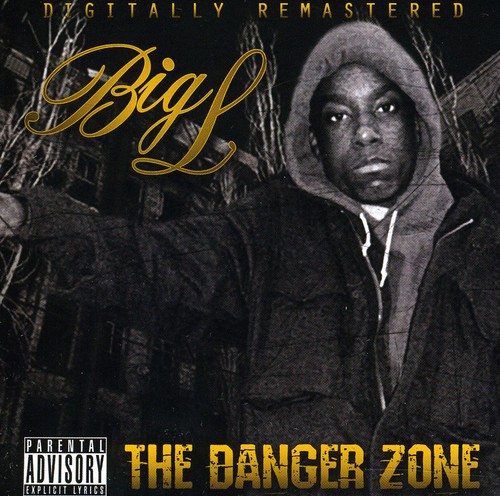 With his untimely death in 1999, Big L's departure left a void in the hip hop scene that can never be filled. Known for his witty, literary, lyrical style and for being near, but never quite at the center of commercial success, Big L appeared to be on the verge of a breakthrough in 1999. Mase and CamRon, two of his partners in the early 90's group Children of the Corn, went on to MTV stardom, but Big L's 1995 Columbia debut, LIFESTYLEZ OV DA POOR & DANGEROUS, only earned limited critical attention. At the time of his death, though, Big L's independently released single, "Ebonics, " was receiving consistent airplay on the indie centric radio mix shows hosted by WKCRs Bobbito Garcia and WNYUs DJ Eclipse. In July of 2000, his posthumous sophomore full length THE BIG PICTURE was released to critical raves and phenomenal sales. Both releases have gone on to scan over 731K units in the US alone! With THE DANGER ZONE, Big L's estate is looking to give the die hards what they have been looking for. After 10 plus years of his fans listening to shoddy bootleg dubs, the estate has digitally remastered some of Big L's finest tracks and freestyles (along with previously unreleased material) so fans can properly complete their Big L collection.