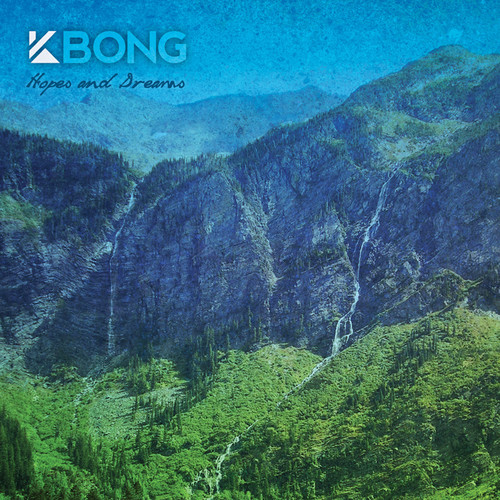 Kevin Bong, aka. KBong is a Hawaiian raised and San Diego native, multi-instrumental artist who is well known for his 'key' role in Stick Figure. KBong's first ever full solo studio album dropped June 17th, 2014 titled Hopes and Dreams. KBong mixes up a great sound made up of tasty musical ingredients that include ska, reggae, cool California surf vibes and catchy acoustic guitar riffs. Once you hear his style you will be hooked because it's so fresh and pleasing to the ears. Put Jason Mraz, Jack Johnson and Bob Marley into a melting pot, if you could, and out comes KBong! KBong's live performance and style can be categorized as upbeat, energetic and includes improv too. KBong has shared the stage with bands such as Stick Figure, Passafire, Tribal Seeds, The Steppas, HIRIE, Ezzrah, Mike Pinto, John Brown's Body, New Kingston, Micah Brown, HI Roots and more.