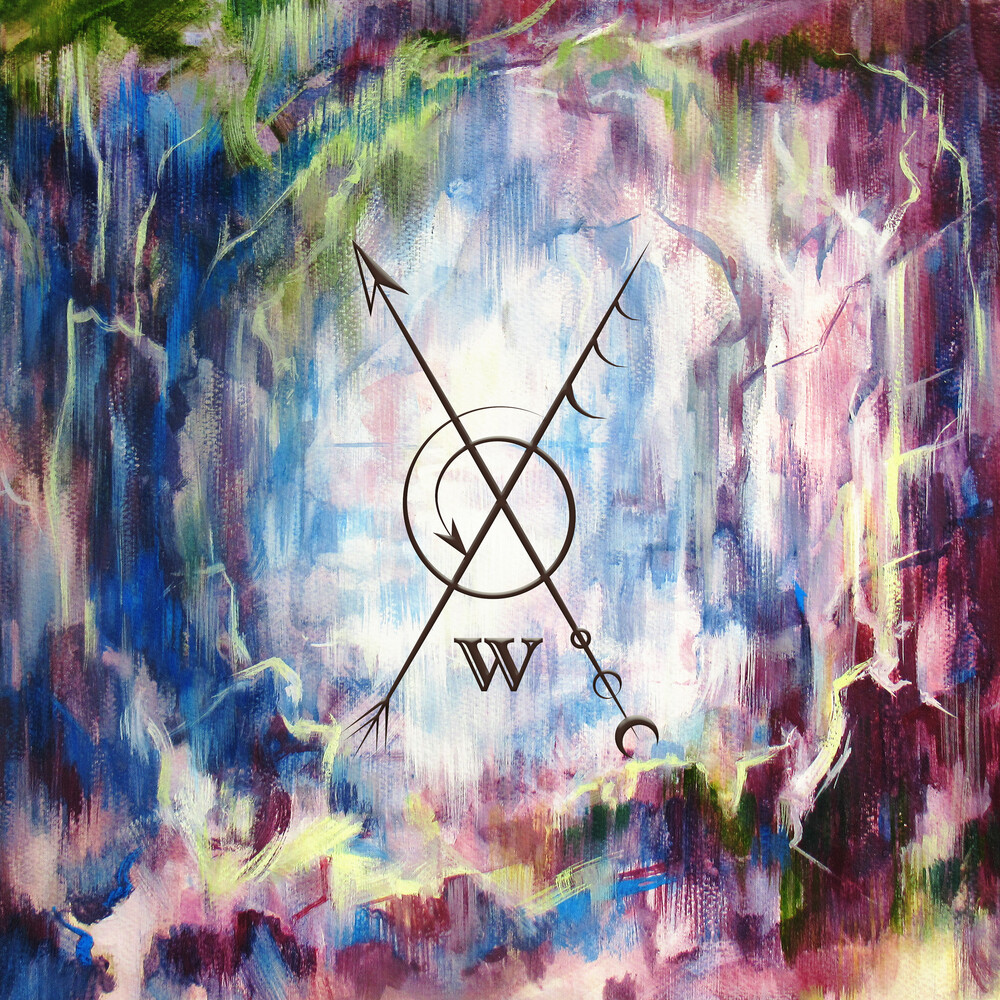 UK purveyors of Medieval Space-Rock, Gandalf's Fist, are set to release Widdershins - the follow-up to 2019's The Clockwork Prologue and their first new album of original material since the 5-Disc-Epic Clockwork Saga - a unique 5-CD concept, which received universally high praise amongst critics: Originally formed in 2005 by Multi-Instrumentalist Dean Marsh and lyricist Luke Severn, the band are now hitting their creative peak in their current 6-piece incarnation. Gandalf's Fist draw on their mutual love for the 'Golden Era' of Progressive Rock, the New Wave of British Heavy Metal and even Renaissance Folk to create unique concept albums, with their latest, Widdershins, offering up 8 individual songs exploring the nature of superstition. Superstition and the human experience have gone hand-in-hand for thousands of years. In this respect, Widdershins is not just an album of the times, but an album of all times. In this digital age with, literally millions of voices whispering from our devices, what we hold to be true, and how the truths of others shape our daily lives could not be more salient. This theme of the album is bolstered by some of Gandalf's Fist's own truths: Some of the greatest riffs they've ever recorded, rollicking folk sections, soaring orchestral passages and the longest song they've ever written.