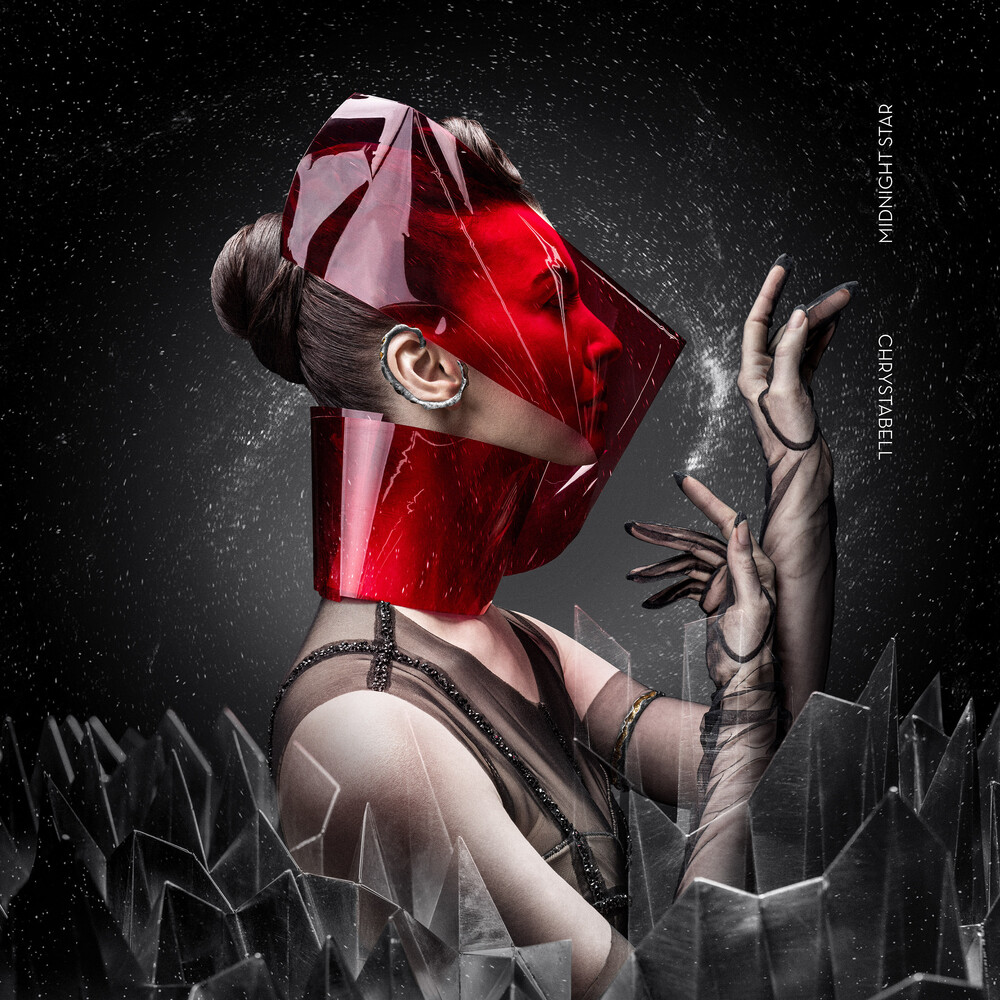 A sci-fi fantasia assembled as a collection of episodes; Midnight Star tells the story of a beneficent being seeking to save humanity from life on a troubled Earth.  Chrystabell fully transports listeners into a dimension of her own making with a collision of post-disco, synth-pop and space-age psychedelia.  Her unearthly storytelling permeates with a worldly insight, offering up tender instruction for living more ecstatically.  Her fifth studio album Midnight Star finds her ambitions soaring, with the songs crafting a riveting and conceptual narrative around humanity's harrowing, failing relationship with this planet Earth.  The guitars and drums have also been replaced by synths (a highlight is her astonishing cover of the Psychedelic Furs classic "Love My Way"), marking a fascinating shift in her creative vision - and making for a truly unparalleled modern pop record. Recording artist, actress and muse to director David Lynch, ethereal songstress Chrystabell has headlined sold out tours across the globe over the last decade, while releasing five critically acclaimed albums. A captivating presence both on record and onstage, her hypnotically seductive voice and striking visual presentation have won her an ever-expanding army of devoted fans.  A starring role as FBI agent Tammy Peterson in Lynch's 2017 revival of Twin Peaks only served to confirm the scope of her considerable talents. Time Magazine called it "the show of the decade. "