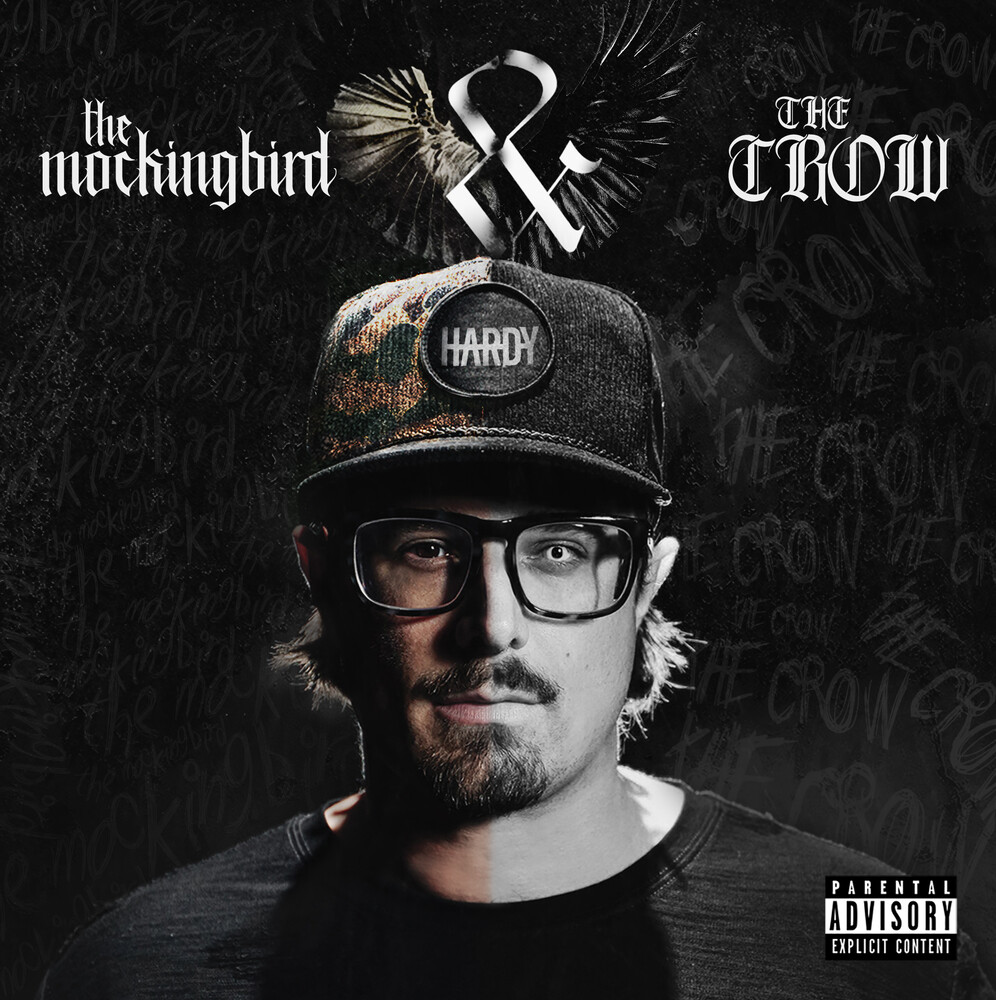 The follow up to debut album A ROCK, one of the New York Times Best Albums of 2020 all-genre and a Billboard Best Country Album of 2020, the mockingbird & THE CROW is one of the most highly-anticipated sophomore albums in the country format. Hardy has made his mark as "a promising purveyor of keeping the spirit of classic heavy Southern rock alive" (American Songwriter), a juggernaut artist-writer whose influence has already changed the sound and style of the genre. With his second full-length LP, he charges into uncharted territory, marrying country and rock in a two-part, 17-track duality showcase, mastering the sounds and themes of both the influences he grew up listening to with the life he grew up living. With "a handle on modern vernacular that's second to none" (Nashville Lifestyles), the entirely co-written album launches a new era on January 20, 2023.