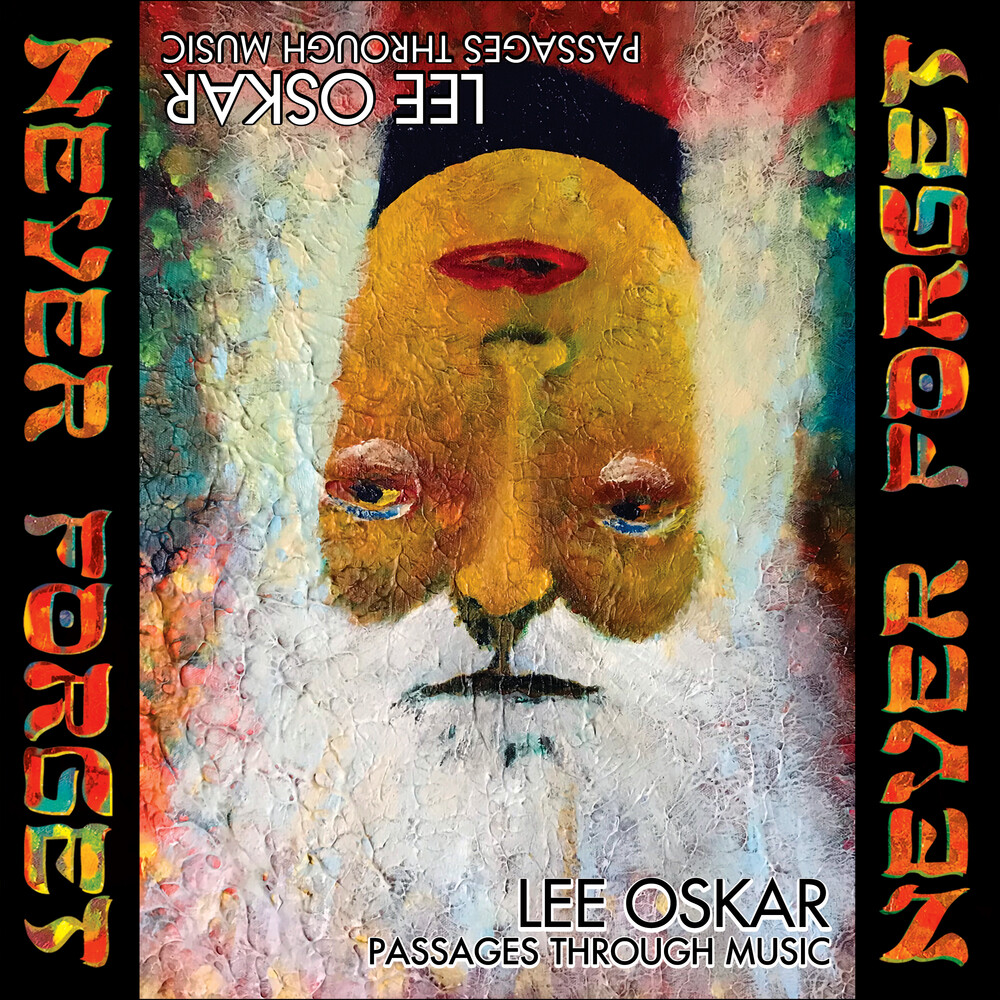 Never Forget" by Lee Oskar was released to the public on January 28, 2022, in honor of International Holocaust Remembrance Day (January 27th), as designated by the United National General Assembly, in recognition of the liberation of Auschwitz-Birkenau. This day of remembrance has special significance to Lee-given his family history and in memory of all who have suffered from atrocities against humankind around the world. Those who cannot remember the past are condemned to repeat it. " Dreams We Share Productions www. Dreamsweshare. com announces the release of harmonica legend/composer Lee Oskar's NEVER FORGET on January 28, 2022. Composed, produced, and illustrated by Lee Oskar, recorded, mixed and co-produced by Brandon Busch, Never Forget powerfully addresses the atrocities of the Holocaust, while also serving as a stirring reminder that great music is a universal force for everything positive and vibrant throughout society. Never Forget's nine largely instrumental tunes are sequenced like a soundtrack. The son of a holocaust survivor, Never Forget is Oskar's musical memoir - Passages Through Music - telling his journey, his and his family's story - but also humanity's story. Never Forget has been called "a surreal musical canvas which goes beyond the sound, the artwork, and the liner notes - it's a sonic masterpiece" by Jim Clark of The Courier, and "an emotional musical journey to be savored" by Bob Silvestri, The Best of WNY. Jim Farber, journalist for The Guardian (UK) writes, "... (Never Forget) features a wide palate of sound, from sweeping classical orchestrations and haunting klezmer interludes to intimate sections centered on an oud, a flamenco guitar and Oskar's own supple harmonica. " The album's large cast of supporting musicians includes not only guitarists, bassists and drummers, but string musicians, reed players, background vocalists, even on occasion the services of an oud player and a flamenco guitarist. Such compositions as "Last Moments (Saying Goodbye)" or "Liberty (An American Waltz)" resonate powerfully thanks to sweeping orchestrations, soaring strings and evocative horn parts. Lee Oskar's harmonica lines drive and anchor every selection and in his words, he's "singing with his harmonica, " The beautiful opening number "Far Away Dreams, " features soaring melodies and arrangement. Two numbers that directly connect back to the disc's theme, both "Song From Mom" and the title track "Never Forget" feature an intensity and poignant edge that decisively affirm the memories of, on one hand, a family tragedy that should always be remembered, but on the other hand a desire for humanity to never again let that type of horror or ugliness occur. By contrast, the songs "Liberty" and "World For Peace" have a triumphant, celebratory quality that offer a sound of hope and positivity for the future. Oskar's mother & her sister, both young teenagers at the time, escaped from the death march coming out of the Stuthoff extermination camp in Poland, and walked across bitterly cold terrain to escape - eventually landing in Denmark. "For all my life the things my mother told me about that experience have remained with me, " Oskar said. "It's something I wanted to make certain is never forgotten and, in many ways, that's always been on my mind and always been a driving force in my work, those memories