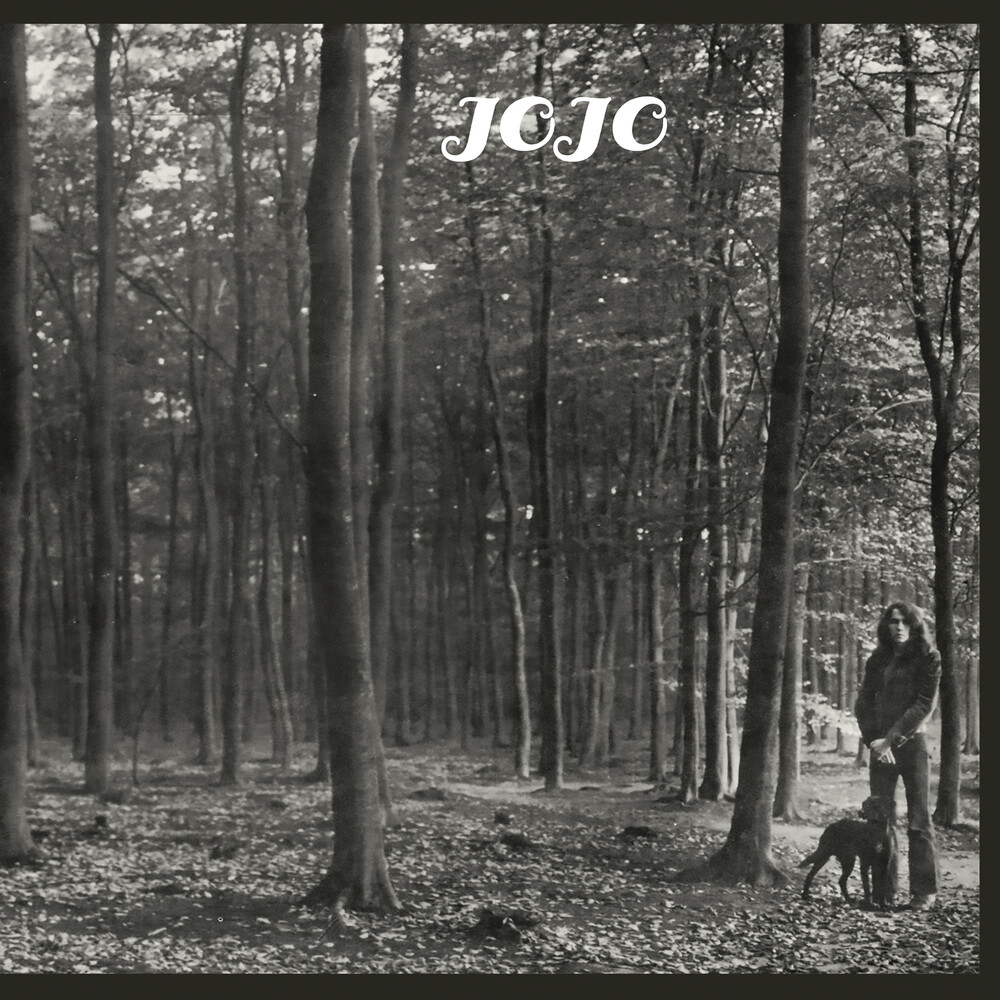 Reissue of Golden Earring guitarist George Kooymans first solo album from 1971, remastered for the first time from the original Phonogram Studio master tapes. Includes liner notes by George Kooyman, and an 8-page booklet featuring the original album artwork and memorabilia. In between the Golden Earring albums Seven Tears and Together, guitarist George Kooymans and singer Barry Hay both worked on solo material. Kooymans' album was released in December 1971 as Jojo and was the result of a sparkling and short period of recording sessions at the Phonogram Studio in Hilversum, where he recorded a collection of songs with some of the best Dutch session musicians - among guitarists Eelco Gelling (Cuby + Blizzards) and Hans Hollestelle and saxophone player Bertus Borgers (Sweet d'Buster). "Jojo was a personal thing, there's nothing to read too much into it. There was no need for the album at all, it was just for fun." Thanks to the personal lyrics, with help from George's friends Bruce Kirkman and Jerry Voisin, Harry van Hoof's string arrangements and the spontaneous recordings, Jojo achieved a cult status, for which collectors were willing to pay big money. For this reissue, fifty years later, George Kooymans tells the whole story about the making of the album in the 8-page booklet. The album has been remastered for the first time from the original Phonogram Studio master tapes - recently unearthed from the Red Bullet archives.