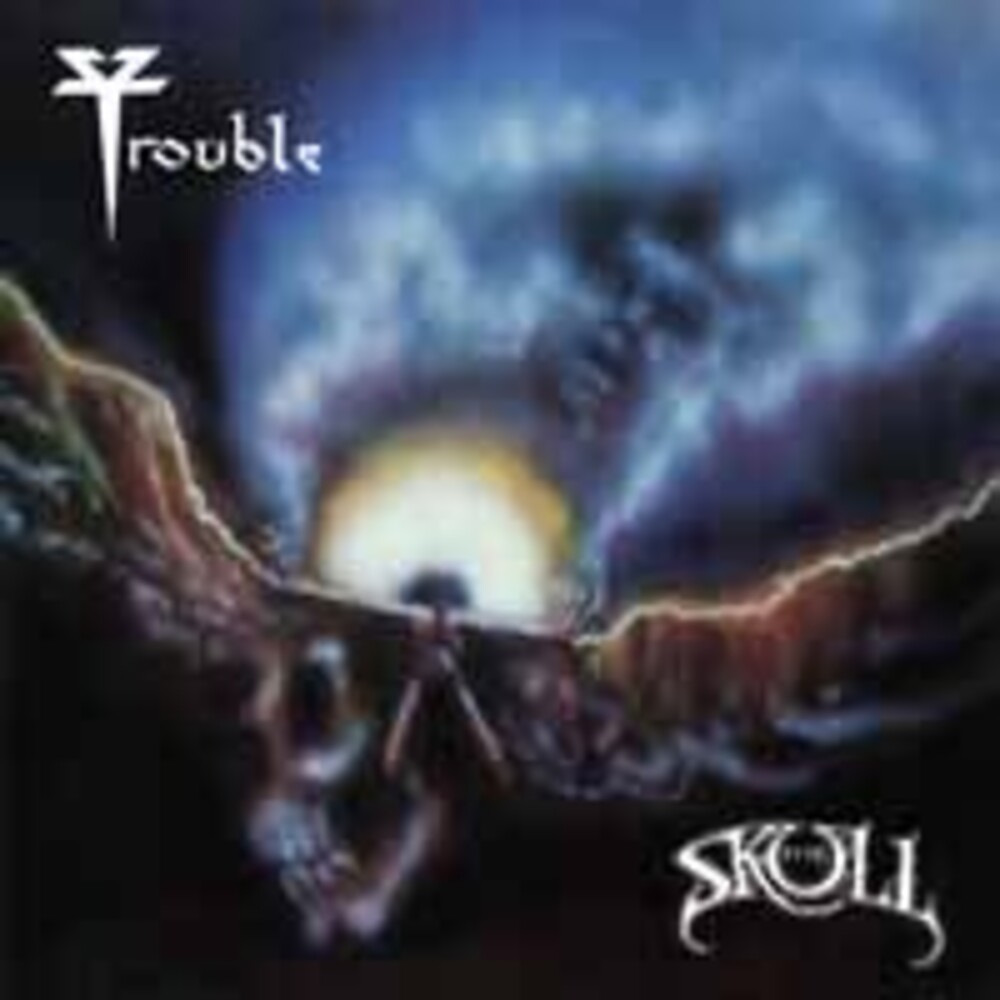 Trouble's second album "The Skull" from 1985 is a cornerstone of Doom Metal!Trouble's second album "The Skull" is not a sophomore slump, it is the shedding of dead skin. In fact, the sophmore slump is a disease that rarely seems to strike in the Metal realm and was near non-existent for any half decent early 80's Metal band. As bands were being picked up relatively quickly by labels during that time the overall trend was for bands to evolve to a heightened plane as they honed their skills over two or three releases. This is exactly the case here where Trouble emerged from a NWOBHM/Thrash Doom cocoon and blossoming into a soul destroying depressive machine. Now do not get us wrong, we love every second of "Psalm 9" and will stuff that down your throat too. This album is a cornerstone of Doom Metal. "Pray for the Dead", "Fear No Evil" and especially "The Wish" are an incredible opening force. This is Doom Metal, in all it's glory. The touches of NWOBHM and thrash are still there, but the tempo drops most of the time and the guitar tone is something that other bands of the period would never come close to achieving. There are neoclassical touches and harmonized leads which really bring about the desponding atmosphere, and Eric Wagner's vocals are hands down some of the best in Metal. "The Truth Is, What Is" has a fantastic chorus despite being a mash of riffs and continues the high trend. Surprisingly it's the next 2 pre-"Psalm 9" tracks which seem a bit different, but the riffs on display still slaughter most Doom and NWOBHM from around this period. Finally, just when you think they couldn't really top the power of the opening tracks comes the incredibly ominous "The Skull". Once again the riffs here are inventive, memorable and shining with brilliance; the mind boggles that this release hasn't been praised more. Save yourself, get this album! For fans of: real Heavy Metal, real Doom Metal, Mercyful Fate, Candlemass, Black Sabbath, Cathedral