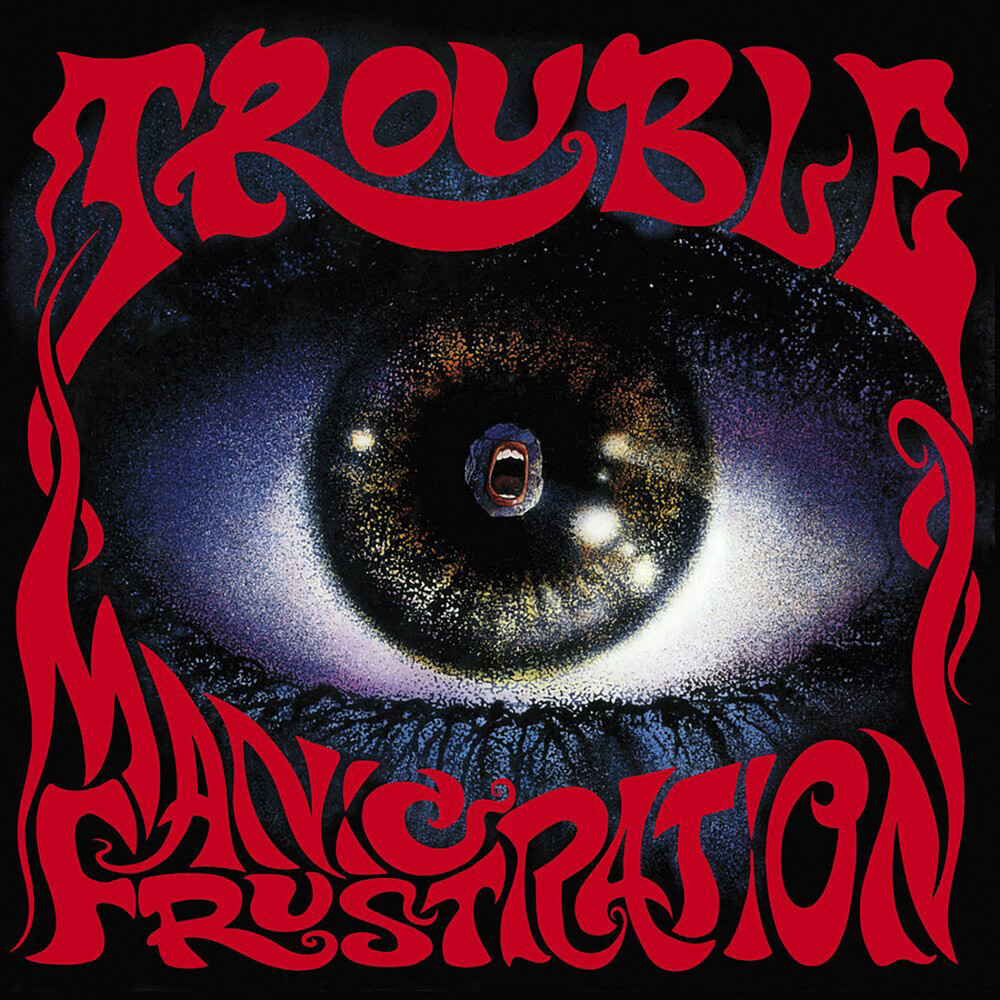 At their peak, Trouble were the perfect combination of Black Sabbath meets The Beatles, and their 1992 album Manic Frustration was their collaborative pinnacle. Perhaps a case of divine intervention from the feedback gods; the doom pioneers jumped from their record label, Metal Blade to Rick Rubin's American Recordings shortly after Slayer had. While Trouble never reached the commercial heights of the thrash kings - they were, in their own way, just as important. Manic Frustration immediately pulls you into a time warp of 70's metal bliss, with it's razor-sharp guitar tones and muscular, crisp production, courtesy of Rick Rubin (System Of A Down, Johnny Cash), himself. The way the players bounce off of each other is a rare example of lightning in a bottle, and Rubin is just there to document it all, in his typically stripped back fashion. The album kicks off with the scintillating restraint of "Come Touch The Sky." It's clear from the first few seconds of Rick Wartell and Bruce Franklin's opening riffs that this is all about the song writing. The 1-2-3 punch of "'Scuse Me" and "The Sleeper" follow suit and kick the album into high gear. It's only on the fourth track "Fear" where Manic Frustration casts it's true spell, expanding it's sound and revealing it's layered flourishes, as the band progressively steps up their game from each proceeding track.