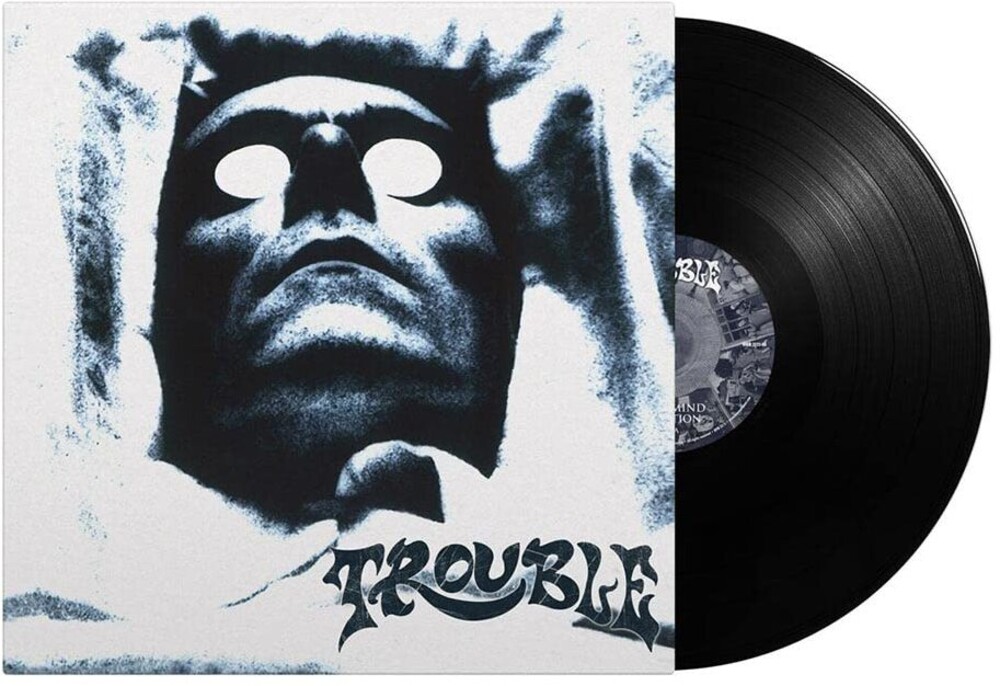 TROUBLE's comeback album "Simple Mind Condition" re-issued as deluxe 2CD edition, features a fantastic "Greatest Hits" set played live, known as "Live in Stockholm 2003" on CD 2, all fully remastered! Here we have Trouble returning with "Simple Mind Condition", after a long hiatus (twelve years had passed since the release of "Plastic Green Head"), taking once more to the skies of metal. Some complaints and criticism followed upon it's release which are not really fair. Although fat and doomy stomps as on "Psalm 9" and "The Skull" are not present in abundance, nor are the stoner metal speed assaults of the self-titled "Trouble", but neither those have been present really since the self-titled came out. "Manic Frustration" was a killer album, no doubt, but different being focussed on hard rock and not the doom and stoner influences. "Plastic Green Head" remedied this problem, to impressive standards and resulted in another great Trouble album. This album features songs that are well-written and have a lot of sludgy stoner hooks, and are drenched in Eric Wagner's (R.I.P.) woe-is-me penmanship. Overall, a very good album, a convincing album worth your listening time. Those expecting the past could be a little bit disappointed, but those who will give the time to this album will find a hidden treasure in it. We decided to add a true gem to the re-issue, being the full set from their reunion show in November 2003, recorded live in Stockholm, Sweden. This is nothing short but an absolute fantastic Trouble live-set and the tracklist will speak for itself, all killer no filler!