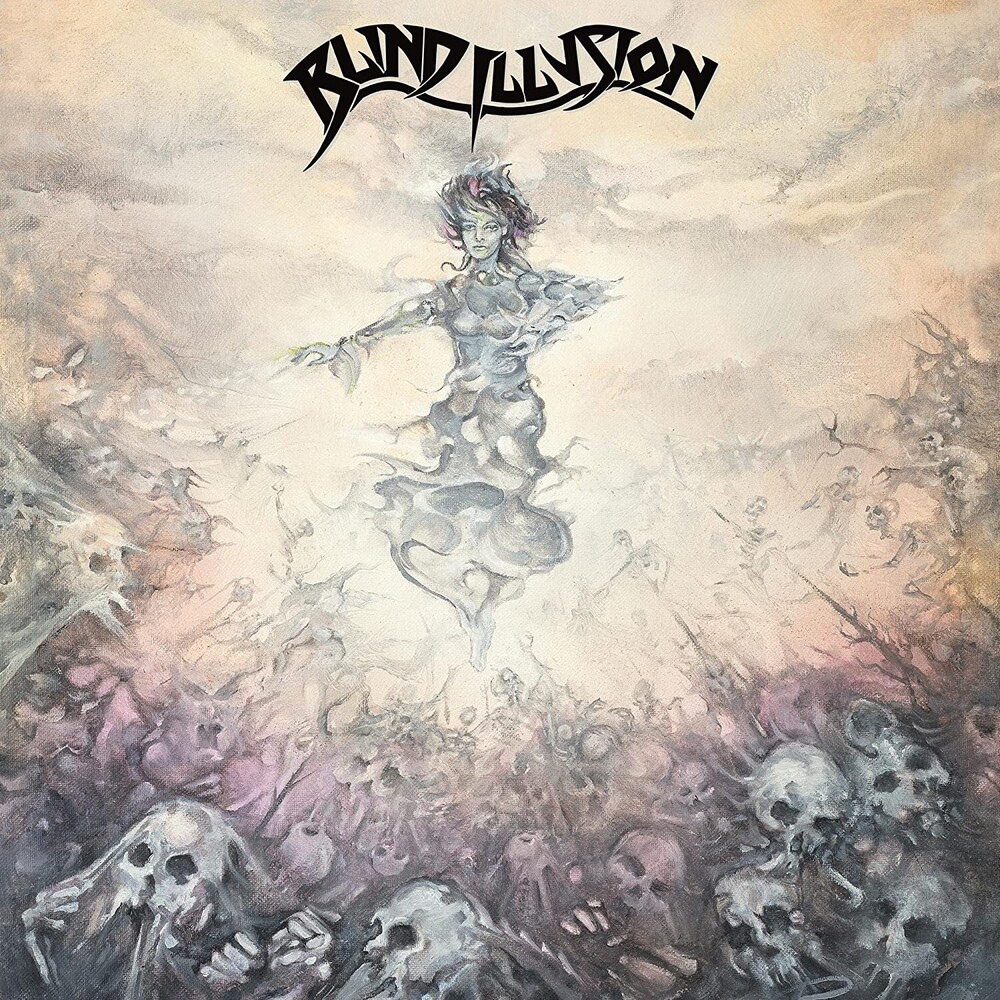 Thrash as a primitive, earthy genre has given us many greats: Metallica, Slayer, Exodus, Death Angel, Heathen and the like. But the more calculated, technical, and ultimately colorful inventors of progressive Thrash, a genre that blossomed handsomely after Watchtower's debut in 1985, are what truly push the limits of Thrash and test its creative bandwidth. Blind Illusion on their new album "Wrath of the Gods", achieve this to a degree that has seldom been approached, let alone passed, in the rest of Thrash history, just as they did 34 years ago on "The Sane Asylum".

What is most impressive and revealing about this album, however, is not the technical ability of the musicians involved (although there is nothing wrong with their ability). It's the pure brilliance that shapes every song, and the demonstration of how focusing on the art of songwriting will work wonders for a band. "Straight as the Crowbar Flies" introduces us first to the astral energy this album exudes, with catchy riffing and Marc Biedermann's raspy, growling vocals. The screeching guitar solos and the abrupt rhythm changes keep the song fresh, but the band's incorporation of technical Thrash elements crossed with extremely catchy riffing and drum arrangements proves to be the strong attributes of this album. There are numerous instances where the band finds its virtue in slowing down, letting a power chord ring out, and then letting the drums restart and propel the song once again. When the band decides to let their guard down and get cagey or manic with the rhythm, it's done so with precision and doesn't come at the expense of the song structure. When they get technical, the notes still vibrate with emotion, and the song doesn't just become a vacuum for skills to be shown off. This message is most evident in every song, which all feature catchy guitar licks and great guitar riffs. What Blind Illusion does best on this new masterpiece is deliver cleverly-written and fun songs with catchy riffs. At the heart of Thrash, that's really all you can ask for. The effects of how masterfully composed this album is has lend the production a unique ethos that makes it feel human. This is a group of guys who know what die-hard Thrash fans want to hear, and they know how to put it on their 2022 album "Wrath of the Gods".