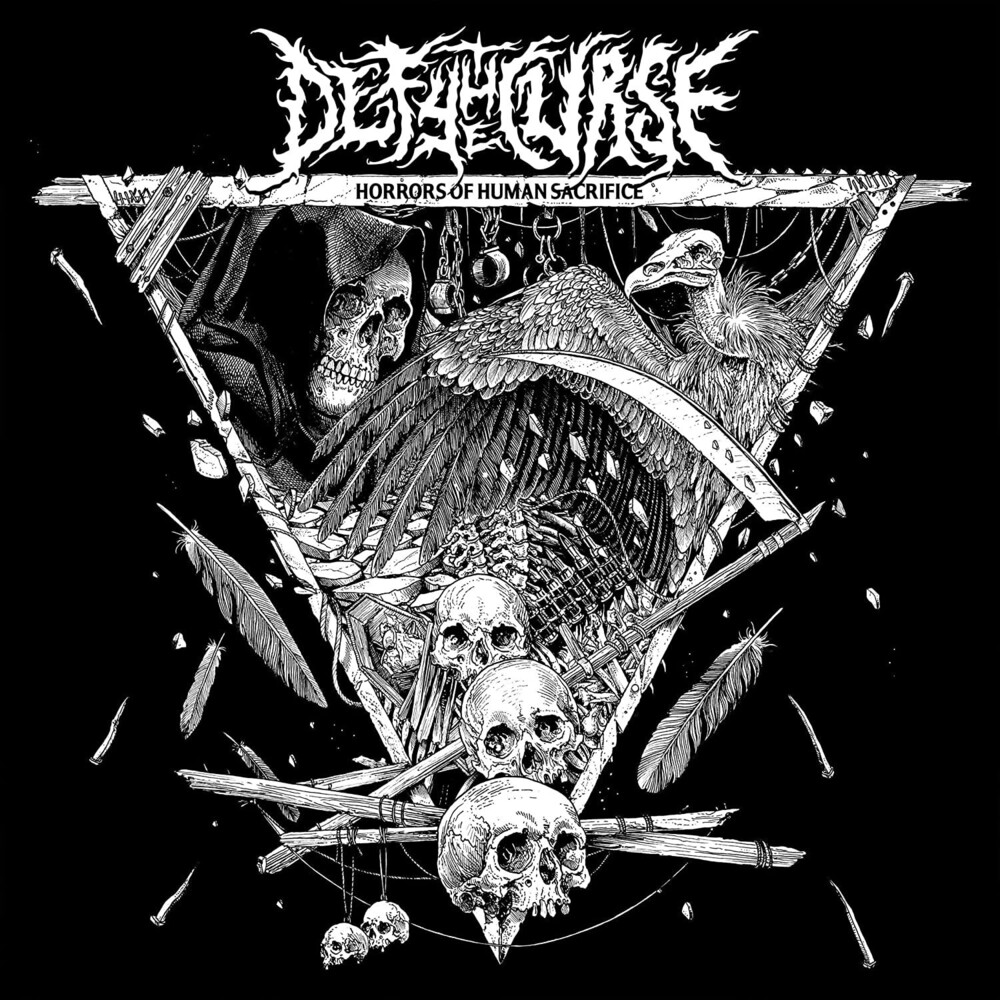 Defy the Curse is suffocating in it's grooves and rousing and extremely headbangable at it's fastest. Former members of Collision, Cauterize, Inhume, The Guilt Parade, Mangled and Legion of the Damned reunited in 2016. All from well-known acts from the North Limburg region, they found each other in their "old love doesn't rust" for crust infested old school Death Metal! Raging buzzsaw guitars and raunchy vocals are spat out at a rapid pace, mixed with a grooving rhythm section for maximum impact.