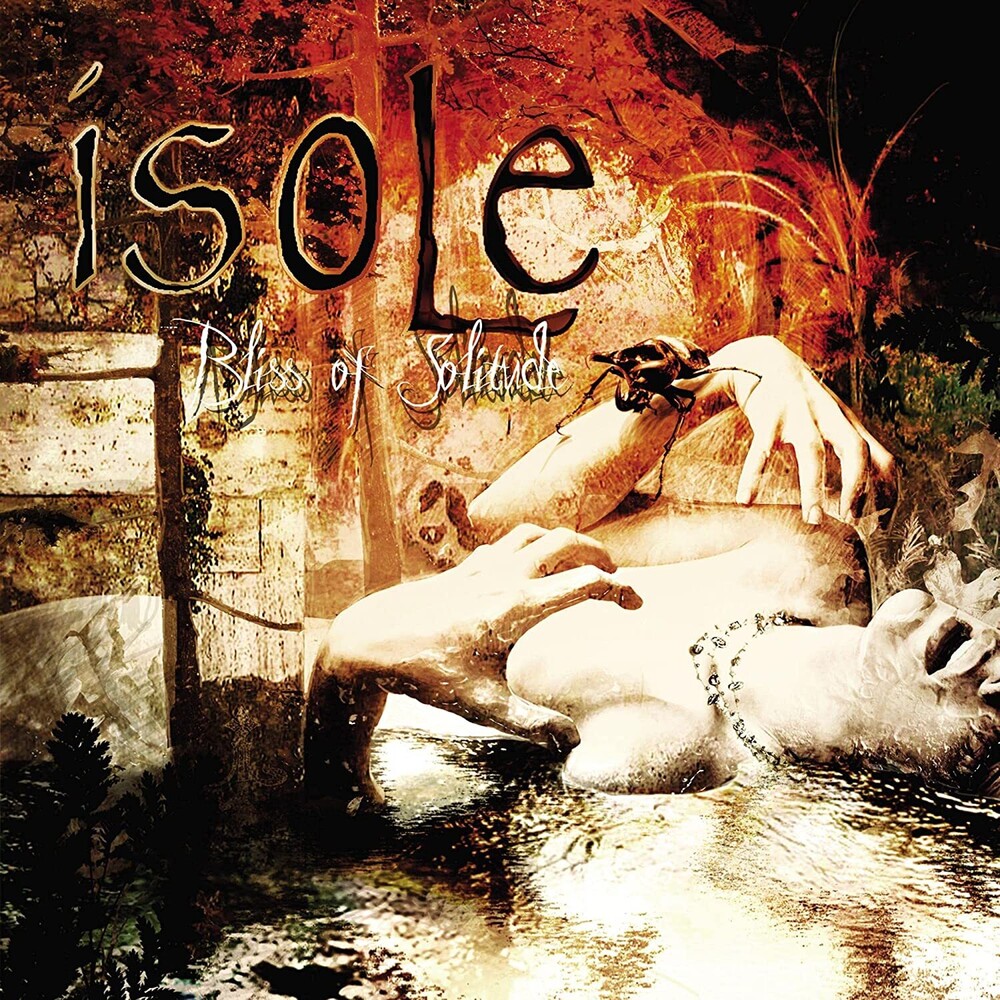 This is the third album from the majestic, marvelous Isole. After the amazing "Throne Of Void" we all had high expectations for this album, and those were fulfilled. Venturing once more through "Bliss Of Solitude", the album opens up after some spins, and becomes something so powerful some still can't believe it. This album is like a picture of two faces: if you stare at it long enough, it becomes something else entirely. This album is not too easily accessible at all, which should not be a shock for a Doom album, but it really takes some time to tune into it, and then you are treated to masterful riffs, impressive and classically inflected leadwork, and haunting vocals that sound like a ghost in a cathedral. This is sorrowful, and yet the sheer beauty of it lifts it from depressing into exaltation. Isole has stepped beyond comparisons to Solitude Aeturnus or Solstice and made a deeper, more serious album than a lot of bands in this genre ever manages.