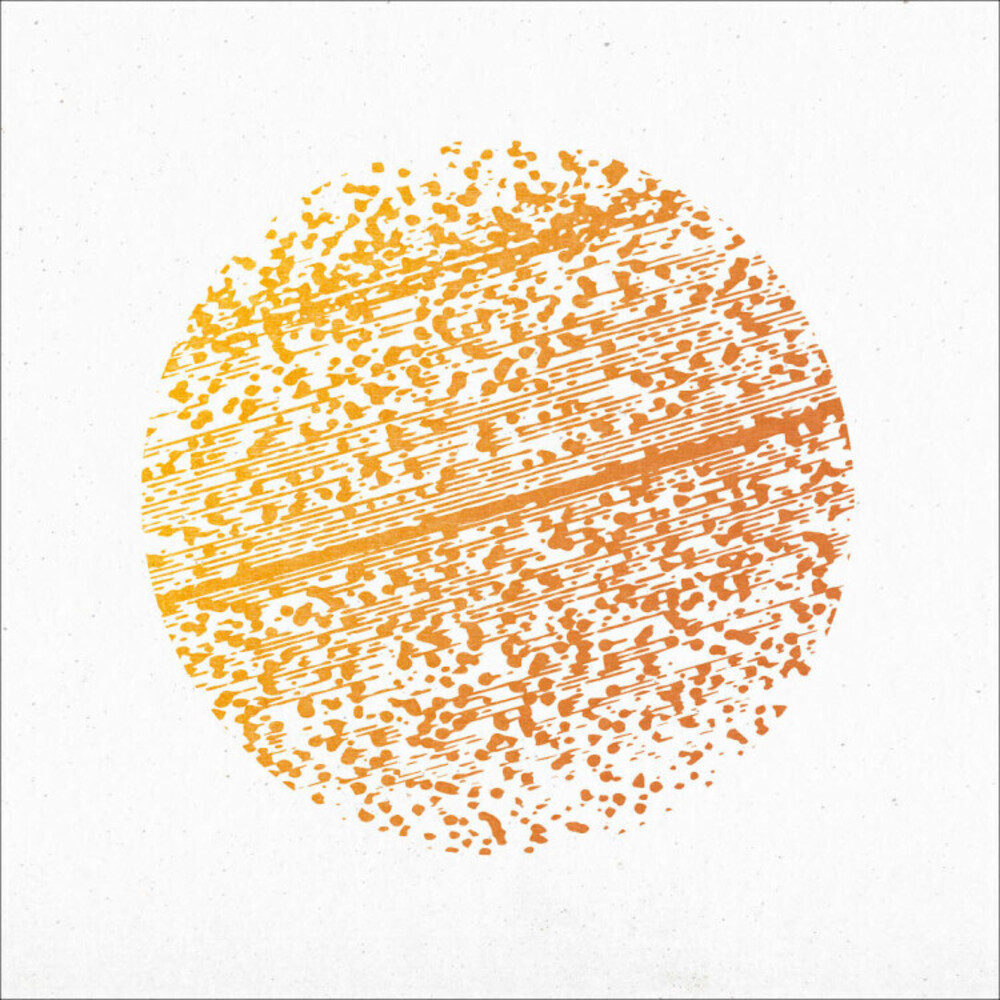 After 10 years, atmospheric triprock band The Gathering will release a new album! 'Beautiful Distortion' is a typical eclectic The Gathering album, although it may be their 'most dynamic and melodic' album to date. The Gathering's signature electronic rock sound is topped with warm Nordic vocals and beautiful vocal lines by vocalist Silje Wergeland. Producer Attie Bauw, who also produced The Gathering's 'Home' and 'How to Measure a Planet?', collaborated with them on their 11th full length studio album. The new album is scheduled for release in spring 2022. The band started writing and rehearsing for this album already several years ago. Over the last year and a half they could not make music together or travel due to Covid-19. There was a lot of online contact between Norway (Silje) and the Netherlands (rest). Which was a challenge, but turned out well. Although it took a bit longer than expected. The band recorded in studio Arnold Muhren in Volendam (Netherlands) and all vocals were recorded in Bergen Lydstudio (Norway). All band members contributed a lot to the creative process, both individually and together, whenever possible. That resulted in a lot of diversity in the songs. And in the end, all the songs came together beautifully. Producer Attie Bauw managed to help create a diverse yet coherent and warm album.