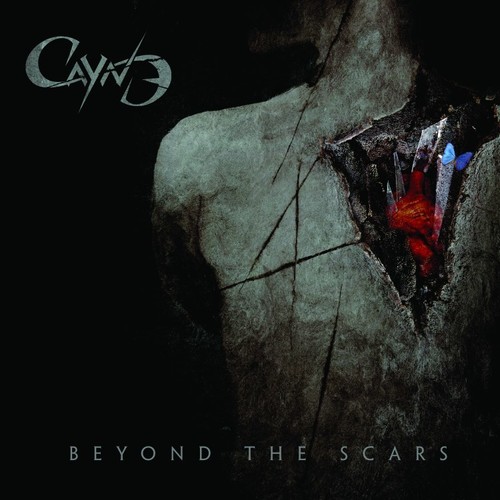 2018 release. Beyond The Scars is more than a new album for Cayne. It represents a rebirth, an awakening, a new chapter for the Italian band, after a long silence lasting 4 years. During these years of turmoil Cayne changed and grew up, then started to write new music, feeding the project with new blood. The wounds mended, leaving scars. And beyond the scars the new Cayne stands with this album. Beyond The Scars delivers the power of Cayne's sound, while taking things a step further. Giordano's great vocal skills have created unforgettable melodies enriched by a wide use of synthesizers and electronics, as well as the inclusion of the violin, whose presence became much more consistent on this new album than in the past. "I felt this urge to realize something slightly different than what can be deemed as the typical Cayne sound" says Giovanni: "I have been listening to a variety of different music and found inspiring bands such as White Lies, New Order and Riverside, among others. This brought me to discover new sounds and patterns that typically do not belong to metal music". The upcoming album includes 12 songs and lasts for almost an hour. It includes the track "Blessed By The Night" accompanied by a comic video featuring the guys from the band riding a DeLorean in a wild night and meeting a bunch of famous cinema-, comic- and music stars from the '80s.