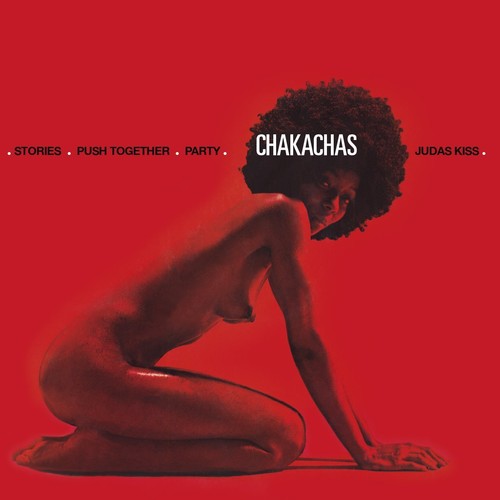 CD reissue. Chakachas, recently best known for being sampled by Kendrick Lamar, covered by the band Cake ("Thrills") and featured with the song 'Stories' on the Grand Theft Auto PS4 and XBox soundtrack, were a Belgian 'exotic' latin-soul-funk band best known for their worldwide million seller 'Jungle Fever'. Among Chakachas songwriters are Belgian icon Will Tura, Nico Gomez (father of Raymond van het Groenewoud), Sylvain Vanholme (Wallace Collection) and Lou Deprijck ('Kingston, Kingston' Lou & The Hollywood Babananas, Viktor Lazlo and Plastic Bertrand). With their 1972 album Chakachas, in some countries released as Stories, the band updated their sound with a heavier funk groove. Chakachas is an often sampled and a sought after '70s classic album.