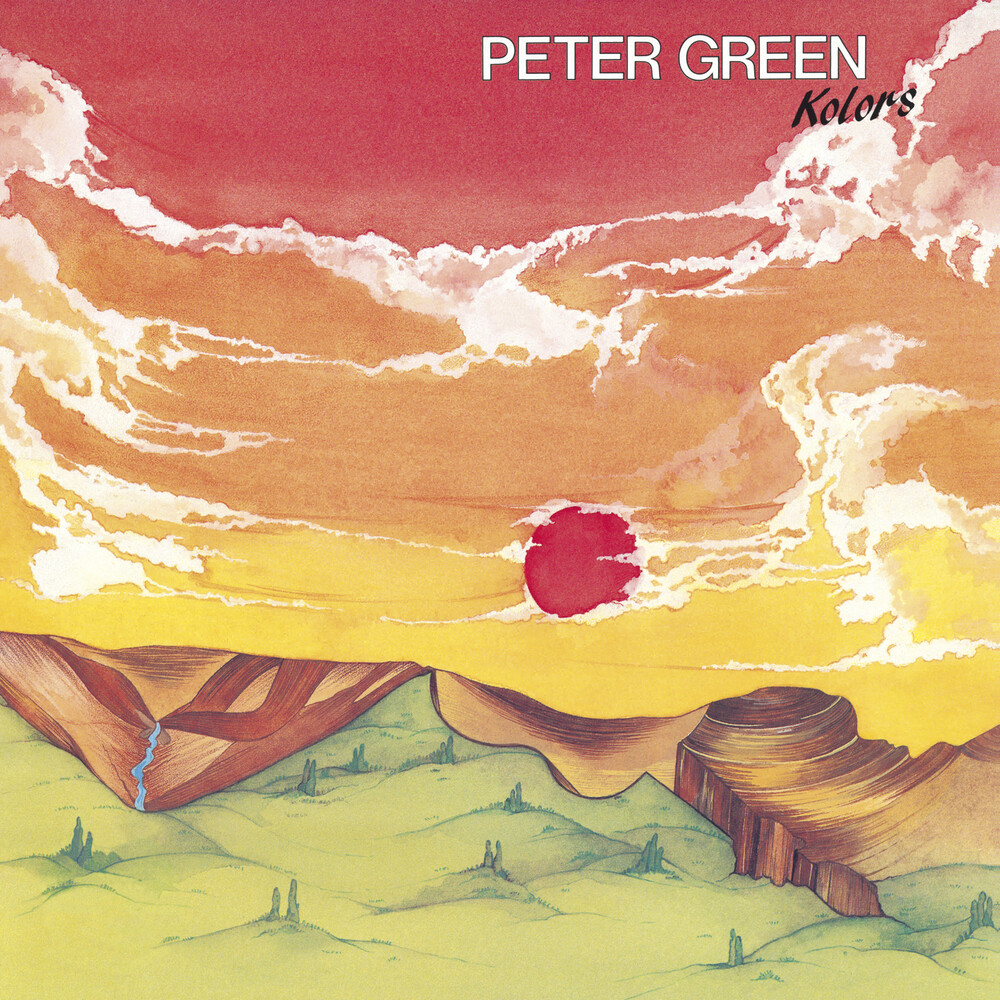 Peter Green's songs with Fleetwood Mac, such as "Albatross", "Black Magic Woman", "Oh Well", "The Green Manalishi" and "Man of the World", appeared on the singles charts, and several have been adapted by a variety of musicians. Many rock guitarists have cited Peter Green as an influence, including Gary Moore, Jimmy Page, Joe Perry of Aerosmith, Andy Powell of Wishbone Ash, Noel Gallagher and Radiohead bassist Colin Greenwood. 'Kolors' includes fourteen original tunes from the pen of Mike and Peter Green, as well as the traditional "Same Old Blues". There's low down blues like "Liquor and You", "Bad Bad Feeling" and more funky stuff as "Black Woman" and "What Am I Doing Here" with Green's slippery, understated licks creeping up everywhere.