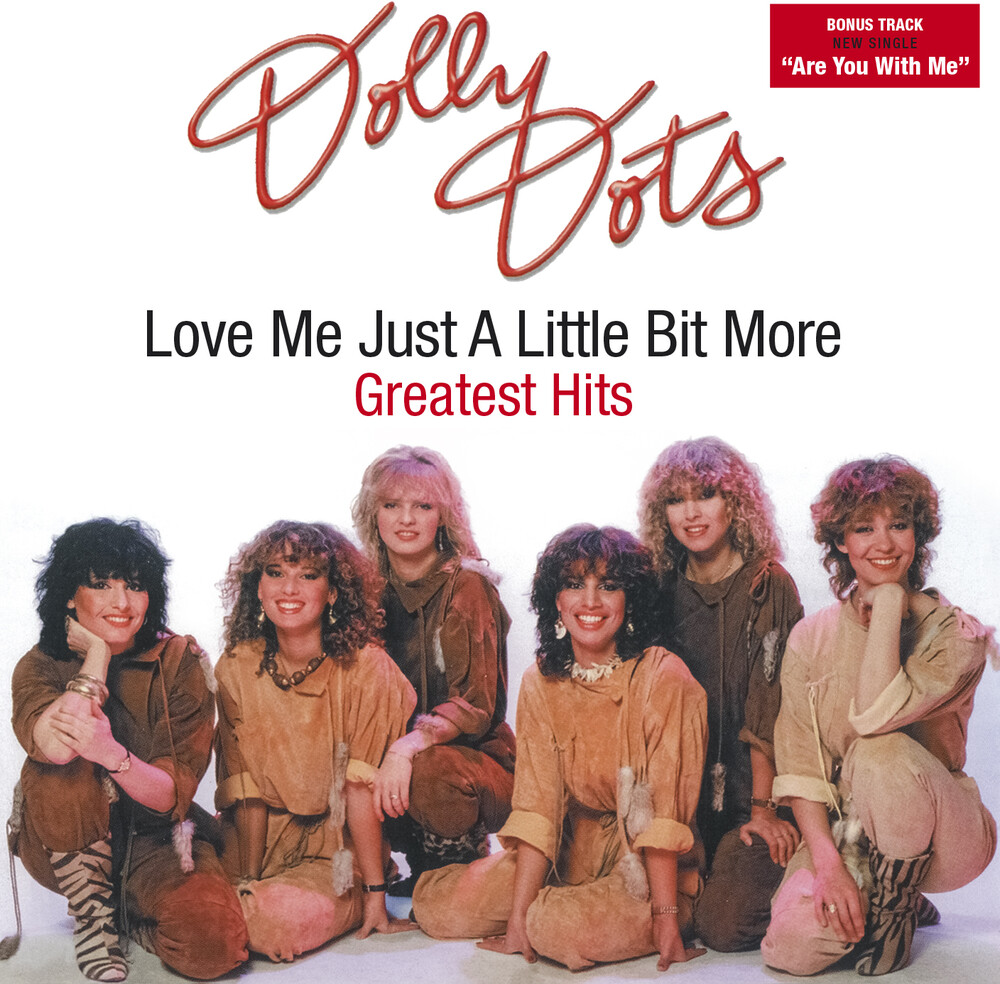 CD reissue. Dutch all-girl group The Dolly Dots were formed in 1979. The group consisted of Angela Groothuizen, Ria Brieffies, Esther Oosterbeek, Patty Zomer, Anita Heilker and AngélaKramers. Their first single "(Tell It All About) Boys" was an immediate hit in Holland, Belgium and Germany. 26 other hits followed until they split in 1988. The girls were quite popular throughout Europe and also Turkey, Lebanon, Egypt and Iceland. In Japan they reached the platinum status with their number one hit-single single "Radio". For 2020 a reunion tour was announced but due to the corona pandemic it was delayed until 2021. Includes their new single called "Are You With Me".