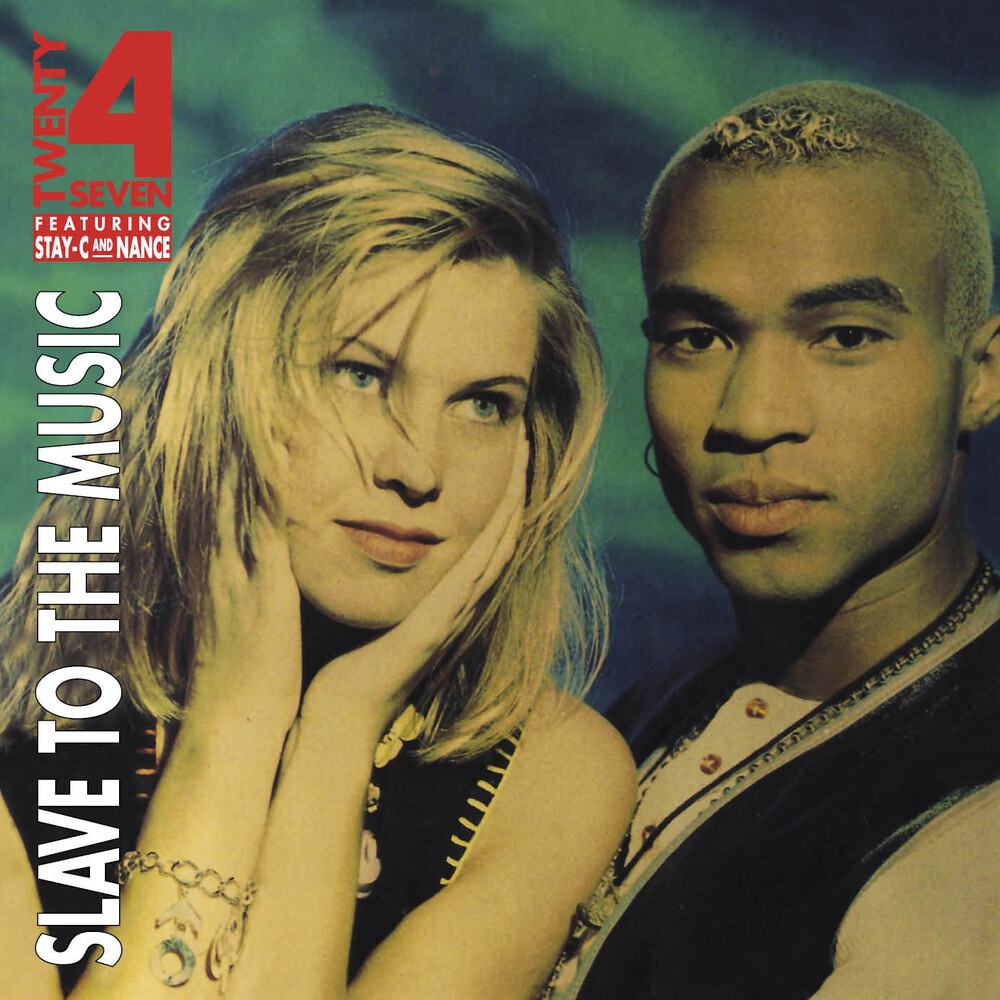 "Slave To The Music" is the title track from the 1993 album by the Dutch Eurodance group Twenty 4 Seven. The album 'Slave To The Music' contains dance-music with a mild-techno-transition that keeps you moving on the dance floor. Where most of the Eurodance stayed in Europe, Twenty 4 Seven also became popular in the Eastern European countries and in Scandinavia, Israel, Japan, Australia, South Africa and America, North and South. After the Smash hits "Slave To The Music" and "Is It Love", the third single "Take Me Away" became even more popular. Despite their worldwide massive success in the nineties, Twenty 4 Seven disbanded in 2000.