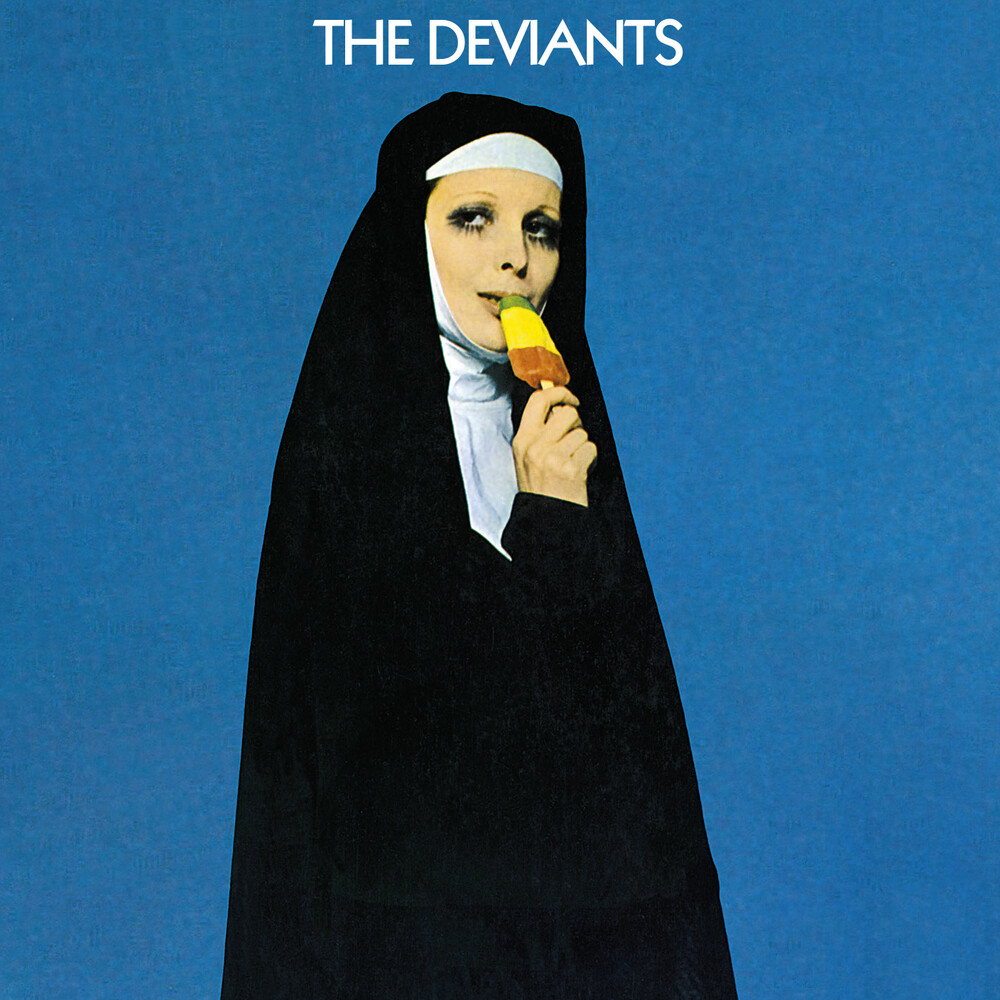 The Deviants, founded in London's Ladbroke Grove were the closest thing the '60s British rock scene had to The Mothers Of Invention, with Zappa-esk songs like "The Junior Narco Rangers", "Billy The Monster", "Metamorphosis Exploration", "Rambling Black Transit Blues" and a Stooges-like fondness for fuzz guitar freakouts thrown in by Paul Rudolph. Lead Singer Mick Farren was one of the most intriguing figures to emerge from the UK underground. On the music side, Mick Farren never did anything that wasn't extreme, collaborating with Lemmy of Hawkwind and Wayne Kramer of the MC5 among others residing on the cutting and bleeding edge of rock and roll. 1969's Deviants # III was the third and last record he cut with his band who went on as The Pink Fairies.