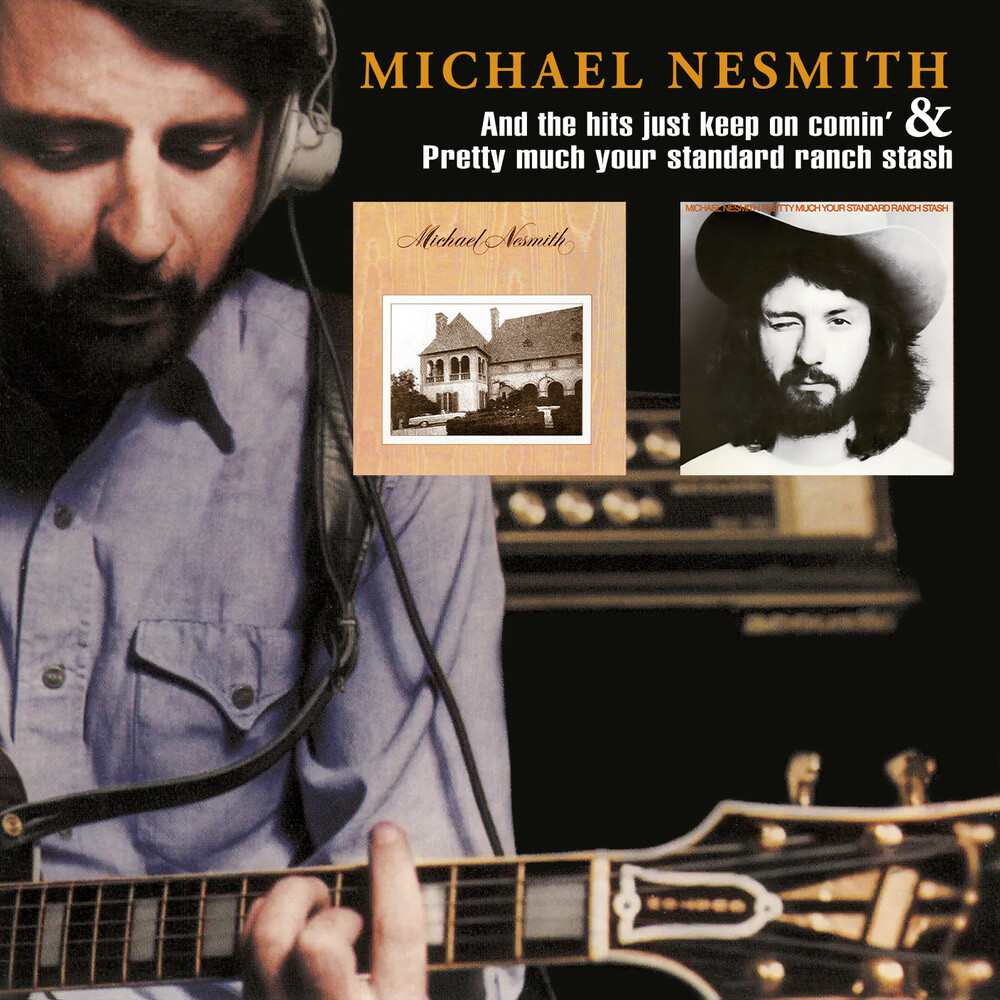 These two albums, his fifth and sixth, by the genius that is Michael Nesmith show why he remains a pioneer in the country rock genre. Michael Nesmith was the guitarist of the legendary Monkees and as a solo artist he grew and became a brilliant songwriter and musician. This stripped-down album was a musical dialogue between Nesmith (on vocals and 12-string acoustic guitar) and Red Rhodes (on his pedal steel), journeying from his pre-Monkees songbook through the present day. On 'Pretty Much Your Standard Ranch Stash' Michael brought in a seven-piece country band. It includes a new version of the Monkees-era track "Some Of Shelly's Blues," and Cindy Walker's "Born To Love You." Rolling Stone magazine called his material "the best music you've never heard."