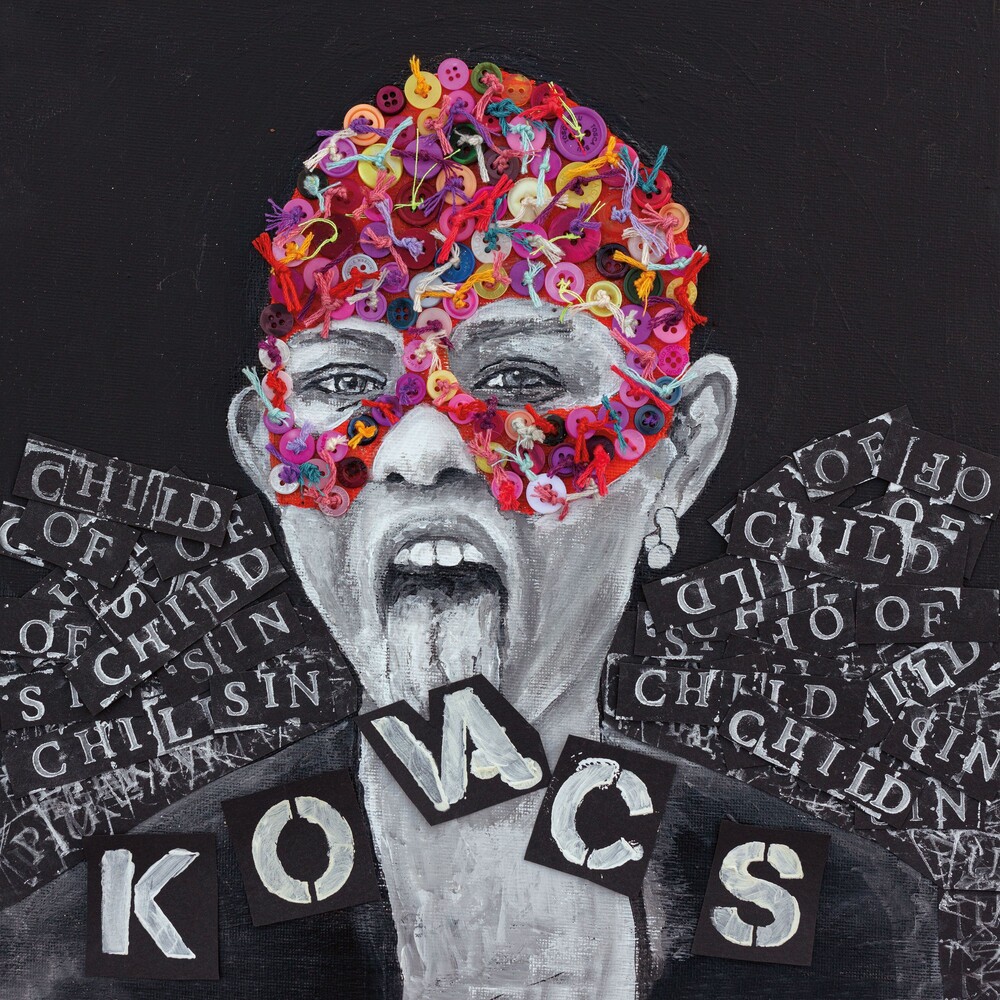 A shaven-headed chanteuse hiding the voice of a soul legend beneath her fluffy bear hood, Sharon Kovacs is an enigmatic phenomenon. Emerging from the music college and improvised open mike nights of Eindhoven in the Netherlands, she has forged her own unique path through life's devious twists and tangles, and entranced the globe with her wicked allure. The Bond-like tango noir of her 2013 EP 'My Love', partly recorded in Cuba, was an instant European hit, even reaching Number One in Greece, and in 2015 her debut album 'Shades Of Black' charted in 36 countries, making the Top Ten in Germany and hitting Number One in her Dutch homeland. Sixty million YouTube views, a modelling contract with Viva Paris, a clutch of awards and high-profile sets at major festivals and a Robbie Williams support slot later, Kovacs' dark, raw, bare-hearted soul with distinct touches of the greats (Holliday, Simone, Bassey, Winehouse, Portishead's Beth Gibbons) is on the verge of making her a sultry superstar. Child Of Sin is the brand new 2023 album. The title track is a duet featuring German singer and megastar TILL LINDEMANN. The album also includes the singles "Not Scared Of Giants", "Fragile", "Bang Bang" & "Goldmine". Kovacs will be touring in 2023 in support of the new album.