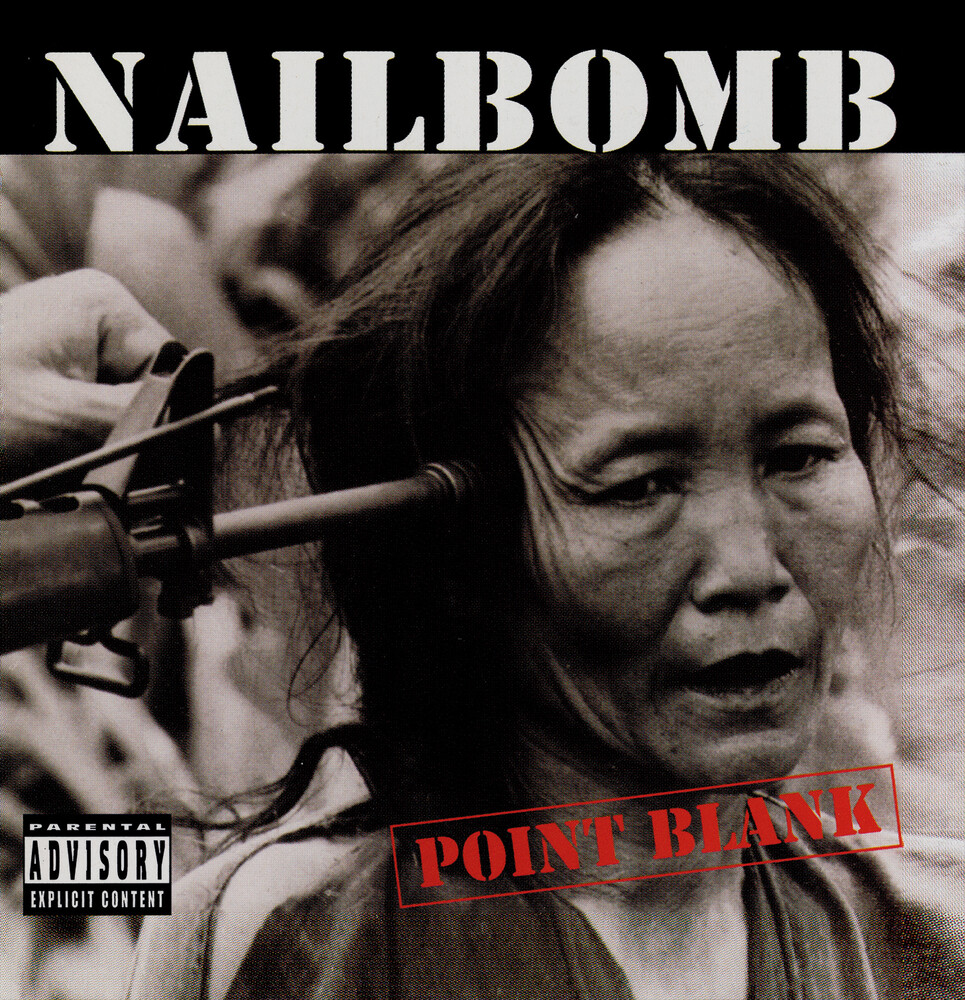 'Point Blank' is the only studio album from Sepultura's Max Cavalera and Fudge Tunnel's Alex Newport united as Nailbomb and it's one of the greatest underground metal albums of the 90s. This album mixes industrial and thrash metal which turns out into an unbelievable sound you won't expect. The guitars play angry riffs that set in a tone of fury and angst. The drums beat very fast and the bass follows along the guitars and plays it's own riffs sometimes. Another great thing about "Point Blank" would be the vocals. Max and Alex do the vocals together, and they are great. 'Point Blank' is a memorable concept album and to this day the album (extended with six bonus tracks) stands as living proof that not all industrial metal super-group albums are damned to failure.