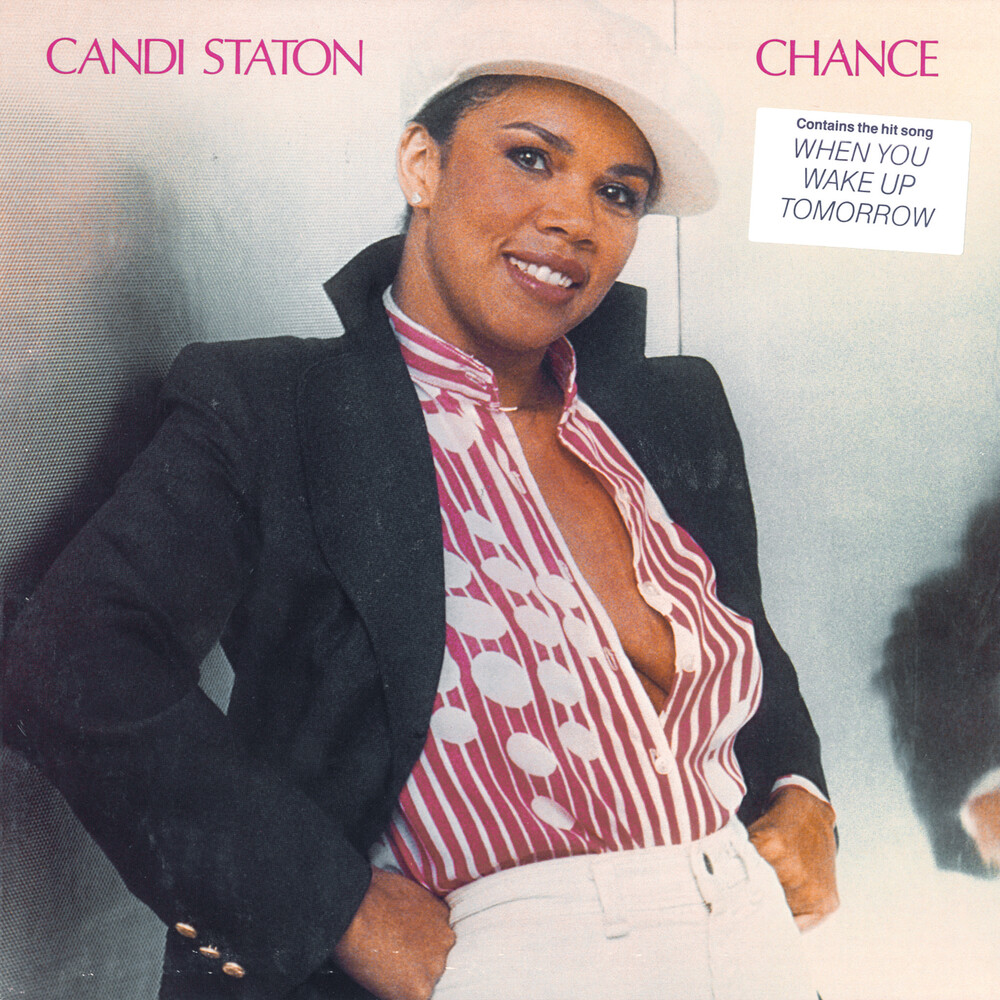 'Chance' is the eighth album by this American soul and gospel singer. Candi Staton may not have been as acclaimed as Aretha Franklin, but for a time, she was one of the best and most consistent singers of Southern Soul and R&B. In 1979, the Disco Era, she released her album 'Chance' which spawned the singles "When You Wake Up Tomorrow" (co-written by Patrick Adams and Wayne K. Garfield) and the title song "Chance". On the album Candi was backed by the 'most wanted' studio musicians like Steve Jordan on the drums, the guitarists Cornell Dupree and Hiram Bullock and the famous Brecker Brothers. 'Chance' is disco soul at it's best performed by one of the greatest singers!