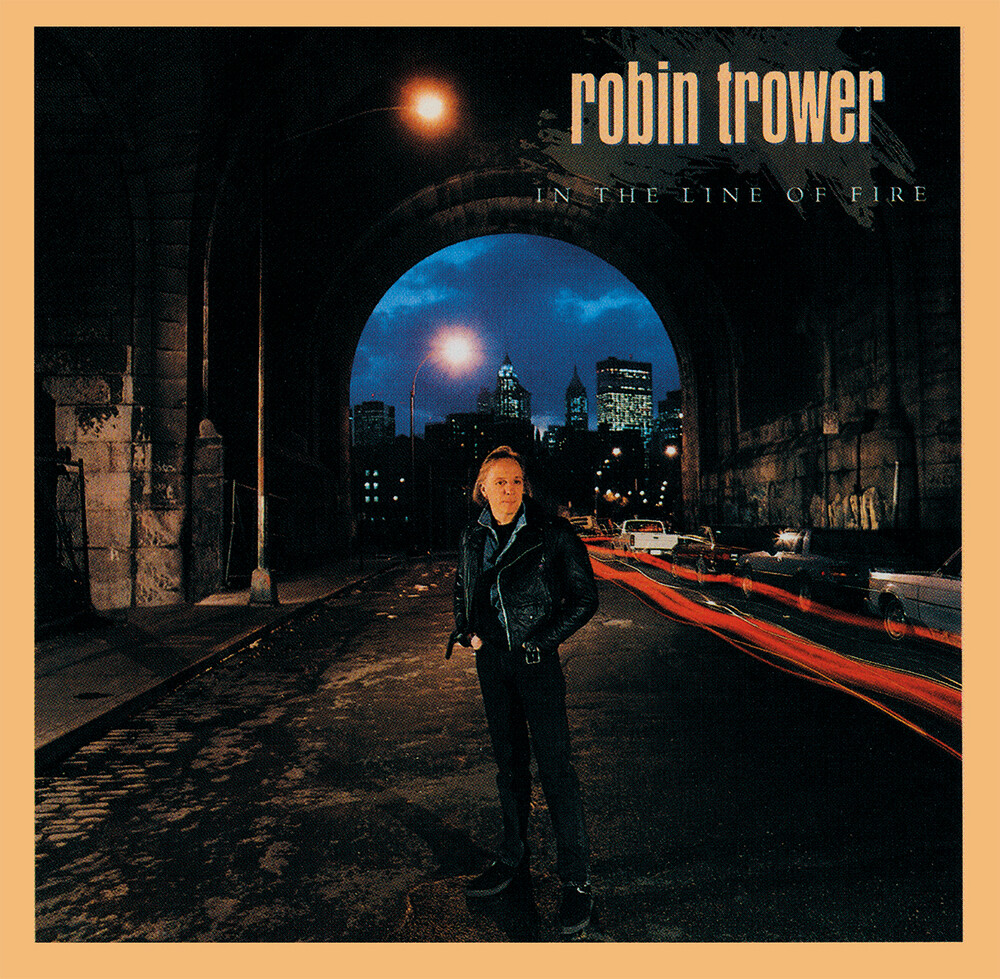 Robin Trower started out as the guitarist for Procol Harum. 'In The Line Of Fire' is his fourteenth studio album and features San Francisco bay area vocalist Davey Pattison (former lead-singer of Ronnie Montrose's band Gamma). The album opens with "Sea of Love" which is a good choice to open the album. It's an up tempo song with Trower giving a good account of himself. Other songs to mention are the Babys cover "Isn't It Time", "Turn The Volume Up" which rocks in the best Trower style. With "If You Really Want To Find The Love" you hear the guitarist's soulful side. "Natural Fact" is a little more like the classic Trower of the seventies and the final track of the album "Climb Above The Rooftops" is a descent great song to close the album.