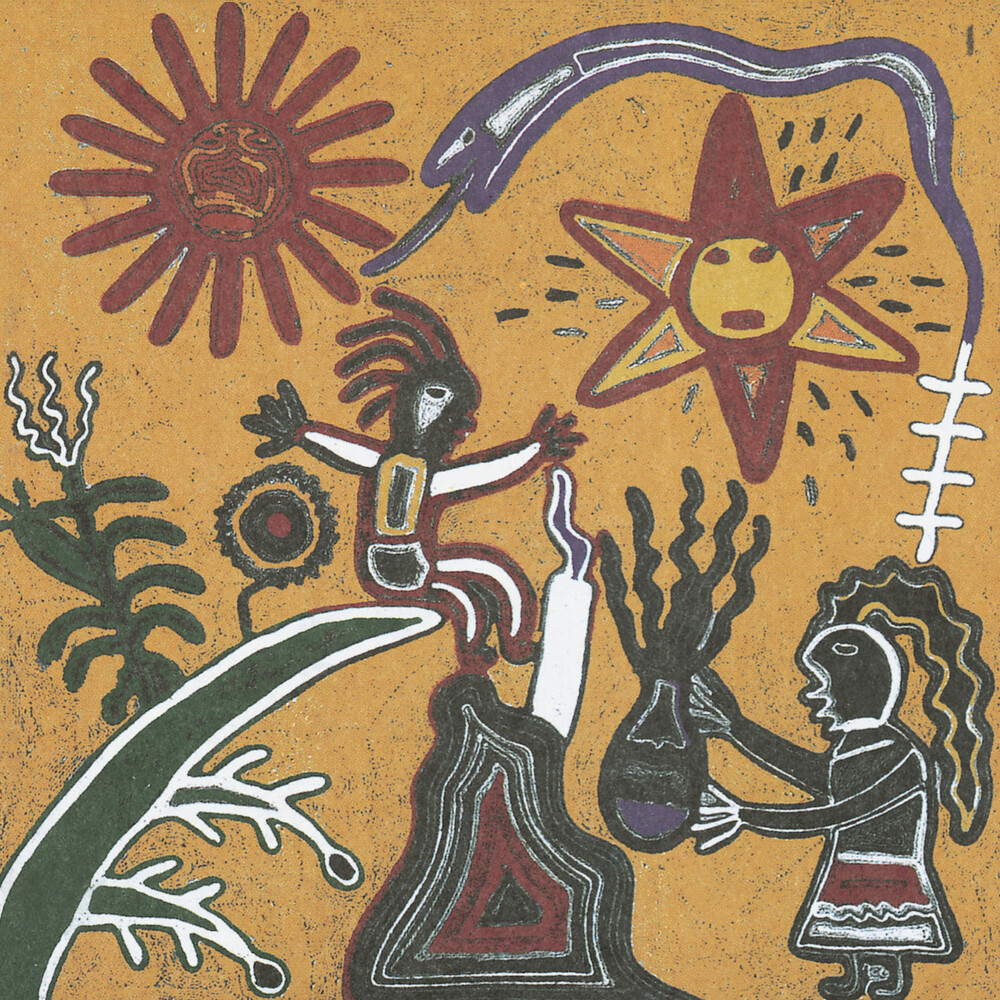 Their eight album is Midnight Oil's musical peak, eschewing the muscular double-guitar attack for a more measured approach. Having written or co-written nine of the eleven tracks, guitar and keyboard maestro Jim Moginie's stamp is all over the album, his keys more influential and saturating than on any other Oils record. The record is very well-produced by Nick Naulay (Nick Cave, Black Rebel Motorcycle Club, Arcade Fire) and it has a very 'live in studio' feel, and sounds great on long drives. The songs themselves have a steadier and slightly slower pace. The tracks are solid, but the absolute highlights of the album are "Truganini", "Drums Of Heaven" and "In The Valley" (all released as single). And there's no better album-ender than the joyous "Now Or Never Land".