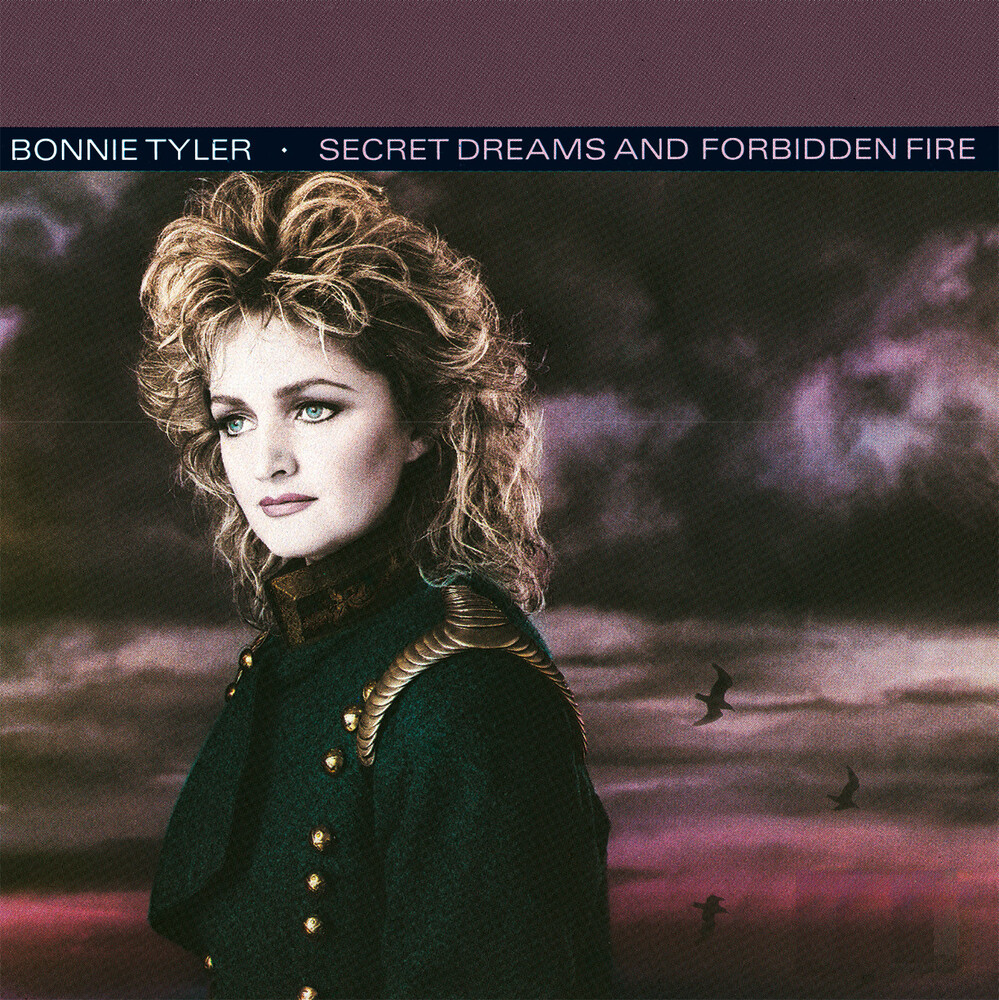 This follow-up to her fifth studio album, 'Faster Than the Speed Of Night was also executive-produced by Jim Steinman. Seven singles were released from the album, with "Holding Out For A Hero" originally being released on the movie soundtrack album "Footloose". One of the highlights of the album is "Rebel Without A Clue", an epic rocker from nearly 9 minutes and the second single "Loving You's A Dirty Job But Somebody's Gotta Do It" is a powerful and tearful duet with Todd Rundgren. "No Way To Treat A Lady" was a hit-single co written by Bryan Adams. 'Secret Dreams And Forbidden Fire" is another of her masterpieces, ravishing, from start to finish.